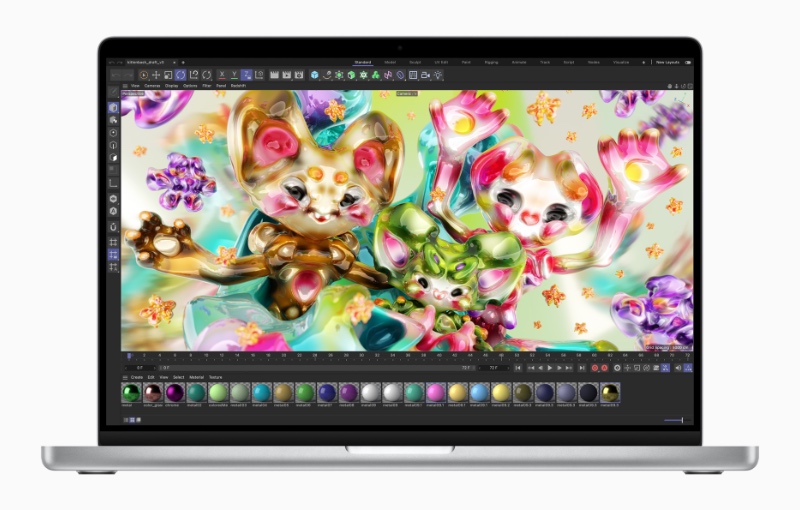 And now, we are learning more about them. For instance, yesterday we learned that the base 14-inch MacBook Pro's 67W power adapter is not enough to fast charge it.

The problem is two-fold. The first is that there isn't a USB-C to USB-C cable that supports the new USB PD 3.1 EPR standard required for fast charging. The standard is simply too new.

According to USB-C engineer Benson Leung, Apple got around this problem by using a proprietary cable.

But even if Apple could run well make a suitable USB-C to USB-C cable, Jason Snell of Six Colors said that the second issue is that the USB-C Thunderbolt 4 ports on the 16-inch MacBook Pro don't support the new EPR charging standard either.

Though fast-charging via USB-C would be nice to have, I think the bigger issue at hand is that the new 140W charger remains very bulky, even if it employs GaN technology. Its chunkiness somewhat takes the sheen off of all of the good work that Apple has done to make the notebook powerful yet portable.

Join HWZ's Telegram channel here and catch all the latest tech news!
Our articles may contain affiliate links. If you buy through these links, we may earn a small commission.
Previous Story
Sony is bringing God of War to PC in 2022
Next Story
27-inch mini-LED iMac rumoured to launch in early 2022