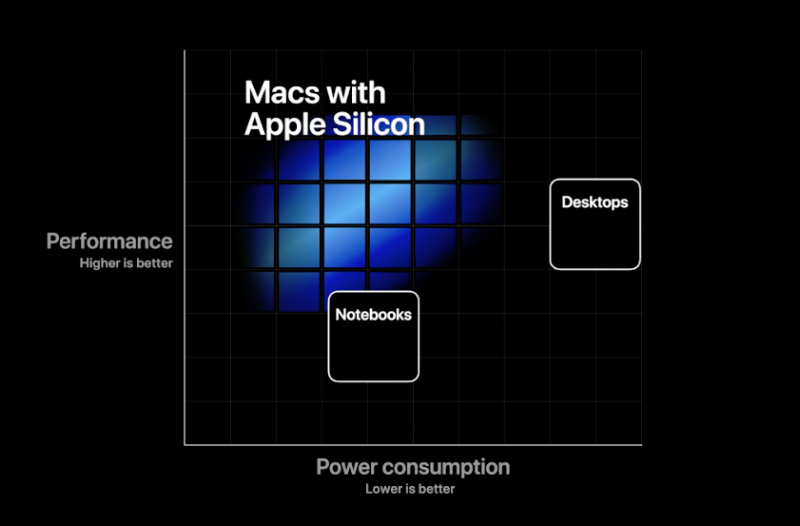 Analyst Ming-Chi Kuo shared his latest report on the outlook of the MacBook lineup as Apple transitions to its own custom chips.

According to Kuo, the 13.3-inch MacBook Pro with Apple Silicon is still on track to be shipped in Q4. At the same time, an Apple Silicon-based MacBook Air is also slated to go into production for a Q1 or Q2 launch. For 2021, Kuo predicts there will be redesigned 14-inch and 16-inch MacBook Pros coming.

Kuo believes the switch to its custom chips will help Apple reduce costs, hence there is a chance for Apple to lower the entry price of the MacBook Air. Kuo did not mention about the new 24-inch iMac, but it is expected to be launched in Q4 this year or early 2021. The new iMac is already spotted in the Eurasian database, which suggests a launch could be months away.