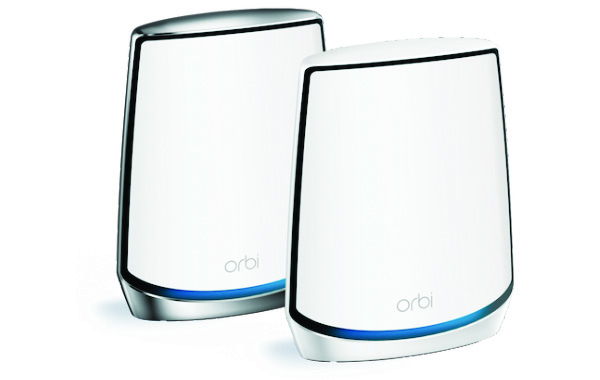 If you new to Wi-Fi 6, we suggest you check out our guide here. But in a nutshell, Wi-Fi 6 will increase routers' capacities, allowing them to support more connected devices.

Details are scarce at this point but Netgear says its new Orbi systems will feature quad-core processors and will utilize Qualcomm's Wi-Fi 6 platform, allowing it to support up to 12 Wi-Fi 6 streams concurrently.

Additionally, the new Orbi will be a tri-band device and will have dedicated 4x4 channel for backhaul, allowing nodes to maintain Gigabit speeds with each other.

No specifics on availability or pricing yet. Netgear only says it will be available in the second half of year.