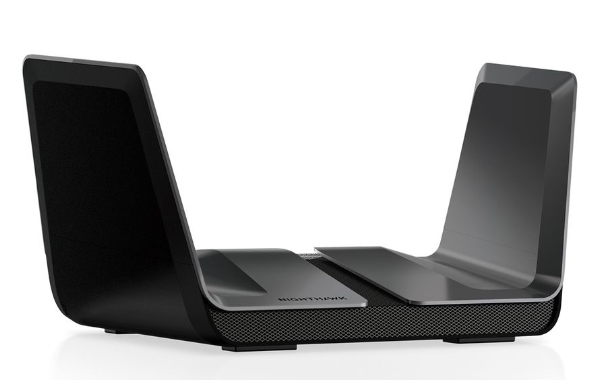 **Updated on 20 November, 2018 with local availability and pricing**

Wifi 6, previously known as 802.11ax, is set to be the next big wireless networking standard. It doesn't seek to bring about big jumps in performance, but it will enable routers to communicate better with multiple devices thus improving the overall performance of the network. Read our guide here to get up to speed.

At any rate, Netgear has just introduced its first Wifi 6 routers and they look just like spaceships.

The first router to launch will be the RAX80. It is a dual-band router and it supports up to 8 spatial streams. It can supports data transfer rates of up to 1,200Mbps on its 2.4GHz network and 4,800Mbps on its 5GHz network. 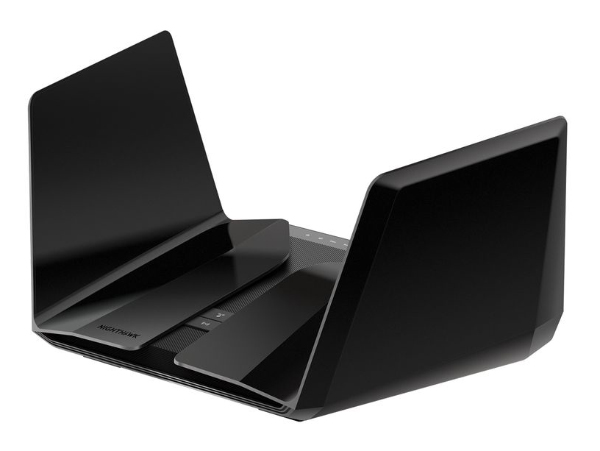 For those who want the ultimate that Netgear has to offer, then look to the RAX120. This dual-band router supports 12 spatial streams and offers data transfer rates of up to 1,200Mbps on its 2.4GHz network and 4,800Mbps on its 5GHz network.

Where it really distinguishes itself is in its ports. It has the usual single Gigabit Ethernet WAN port and four Gigabit Ethernet LAN ports, but it also has a single 'Multi-Gig' Ethernet LAN port that can support either 5Gbps, 2.5Gbps, or 1Gbps link rates. It supports port aggregation too, so you can connect two Gigabit LAN ports to create a single 2Gbps connection. It also has two USB 3.0 port for file and printer sharing.

The Net gear RAX80 will launch at SITEX 2018 and will be priced at S$659. It will be available first through Challenger and Harvey Norman.