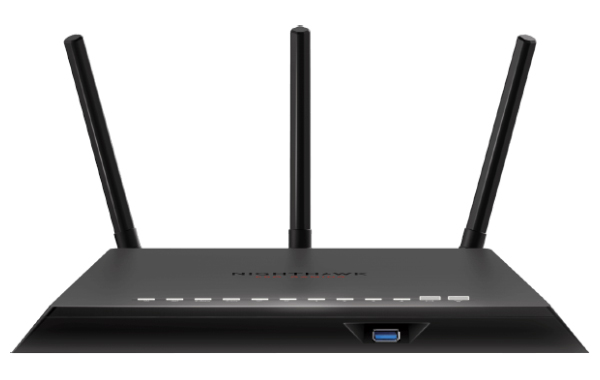 Netgear has just launched its entry-level gaming router and it's called the Nighthawk Pro Gaming XR300.

But what makes Netgear's gaming routers stand out is its use of DumaOS, a router OS specially designed for gaming.

Using DumaOS, players can use the Geo-Filter map to configure the XR300 router to block servers and gamers that are far away. DumaOS also intelligently prioritizes gaming traffic above all others.

The Netgear Nighthawk Pro Gaming XR300 is available now from all major retailers like Harvey Norman, Challenger, and Best Denki, and it's priced at S$399.

Join HWZ's Telegram channel here and catch all the latest tech news!
Our articles may contain affiliate links. If you buy through these links, we may earn a small commission.
Previous Story
It’s possible! Here’s how Samsung QLED 8K TVs make existing content look better than their best
Next Story
Purported official photos of the OnePlus 7 Pro leaked