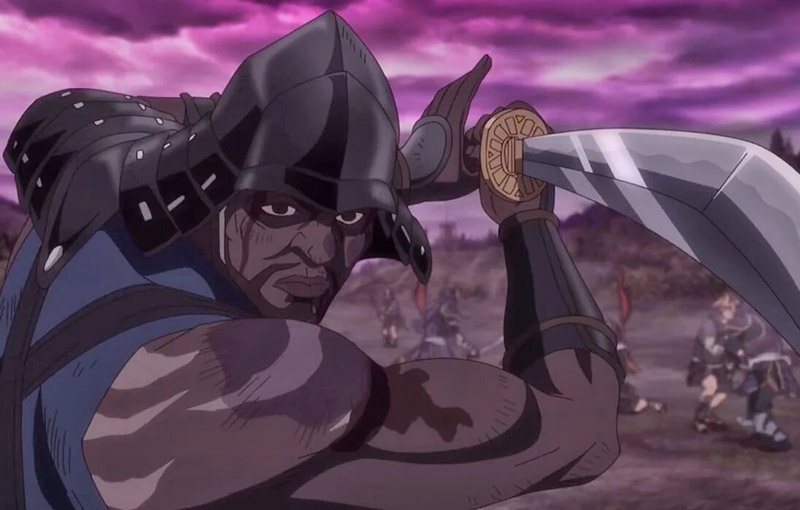 There's a lot of talent backing this one.

AnimeJapan 2021 recently gave us a new look at Netflix’s impressive slate of anime set to launch this year, and one of its most exciting projects is Yasuke. This series hails from the same animation studio behind Attack on Titan Final Season and Jujutsu Kaisen, and Netflix has just dropped its first trailer.

Yasuke is inspired by the world’s first real-life African samurai warrior, who had served the powerful warlord Oda Nobunaga during the Sengoku era. The show follows his adventures in a much more fantastical version of feudal Japan. As Yasuke tries to leave the violence of his past behind and adjust to civilian life, he finds himself tasked with transporting a mysterious child targeted by dark forces and evil warlords. Also, there’s magic. A lot of magic.

It looks like the series will explore both halves of Yasuke’s life - one where he’s leading armies in bloody battlefields, and one where he’s recovering from the trauma of war only to be thrown back into it again. He has his work cut out for him, too. Yasuke’s enemies fight with swords and magic, and we’re not sure if the Black samurai has magical abilities too.

Studio MAPPA (Attack on Titan) is on animation duty for Yasuke, while LeSean Thomas (The Boondocks) helms the show. LaKeith Stanfield (Get Out, Atlanta) stars as Yasuke, and the series is composed by the acclaimed musical artist Flying Lotus. There’s a ton of talent backing this show, so fingers crossed it turns out well!

Yasuke will hit Netflix on 29 April.

Join HWZ's Telegram channel here and catch all the latest tech news!
Our articles may contain affiliate links. If you buy through these links, we may earn a small commission.
Previous Story
The Falcon and the Winter Soldier is now the world's most popular show
Next Story
Xiaomi announces SG availability of Mi 11 smartphone alongside a host of home appliances (Updated)