Netflix's Castlevania is coming back for Season 4

Netflix's Castlevania is coming back for Season 4 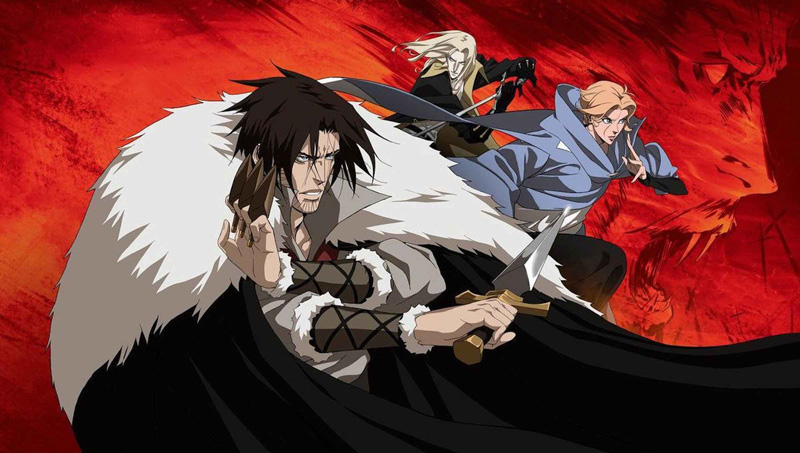 Dracula might be dead, but that doesn’t mean Trevor Belmont’s problems are over.

Castlevania Season 3 premiered on Netflix on March 5, and it looks like we’re getting a fourth season as well! Netflix confirmed the renewal on Twitter:

This is pretty good news for Castlevania fans, since the last season seemed to hint at some big things happening in the show's future. Castlevania clearly still has a couple of seasons’ worth of story to tell - not to mention that fans of the franchise are pretty starved for content on the gaming side of things.

The show is getting bigger and bigger every season, growing in both episode count and sheer scale. Last season had a flying ball of demons, so that was fun. Still, it’s an excellent animated series - one of Netflix’s best, and it’s nice to see that it’s nowhere near an end yet.

It will probably be some time before we see another season of Castlevania either way, but we might have a Witcher movie to look forward to in the meantime.

Join HWZ's Telegram channel here and catch all the latest tech news!
Our articles may contain affiliate links. If you buy through these links, we may earn a small commission.
Previous Story
Half-Life 2 has gotten an unofficial VR port demo using Alyx's engine
Next Story
MyRepublic’s new SIM-only Value plan comes with unlimited data but throttles you after 7GB