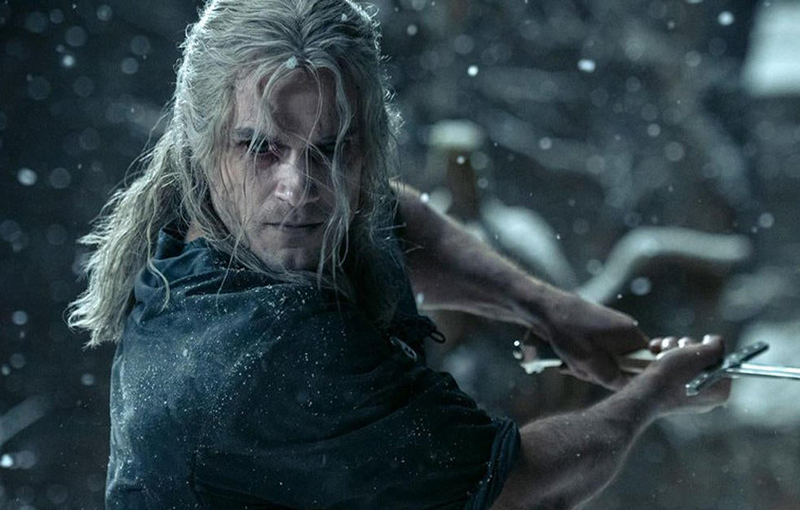 Netflix is banking big on The Witcher.

During Netflix’s recent TUDUM event, the company announced that The Witcher’s universe is expanding with a whole bunch of spin-offs. The main series has also been renewed for a third season, ensuring that Geralt and Ciri’s adventures won’t end in December.

We got two new clips for The Witcher Season 2 as well, which you can watch below. The first has Geralt talking to a new monster friend:

The second clip has Geralt in a tense situation with Ciri:

Plus, a new trailer for Season 2 revealing Geralt’s mentor Vesemir:

The Witcher is also getting three spin-offs in the future. Two new ones were announced: another animated movie in the vein of The Witcher: Nightmare of the Wolf and a ‘fun-filled’ series for kids and families. Given the gore-filled nature of The Witcher’s world, some things might have to be toned down for that show.

We also got an update on the third spin-off, a series called The Witcher: Blood Origin in the form of a set tour:

Join HWZ's Telegram channel here and catch all the latest tech news!
Our articles may contain affiliate links. If you buy through these links, we may earn a small commission.
Previous Story
Samsung’s new microSD cards go up to 512GB with 160MB/s speeds
Next Story
Samsung Galaxy S22 Ultra renders by tipsters looks eerily similar to Galaxy Note