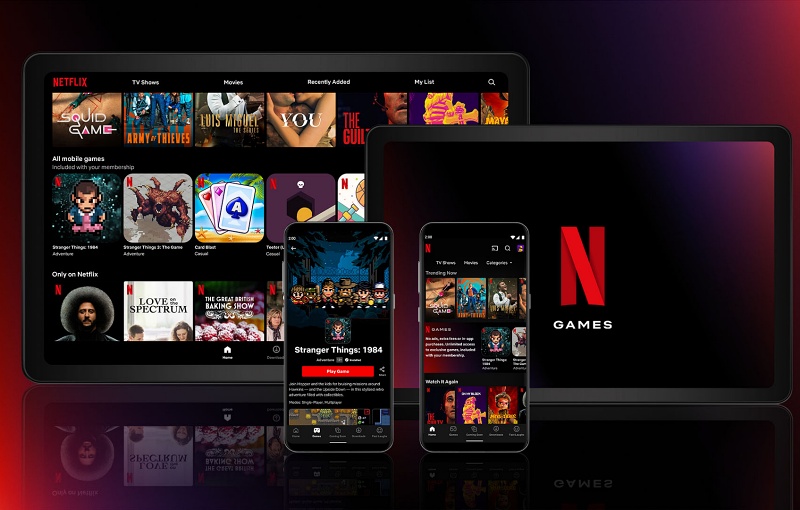 Close to a year after launching its videogame feature, Netflix confirms it wants to roll out its own cloud gaming service.

Mike Verdu, the VP of game development at Netflix, confirmed at TechCrunch Disrupt that the company is "very seriously exploring a cloud gaming offering".

"We'll approach this the same way as we did with mobile — start small, be humble, be thoughtful — but it is a step we think we should take," Verdu added. "The extension into the cloud is really about reaching the other devices where people experience Netflix."

While Verdu did not reveal specific details about the cloud gaming service, he suggested the company is looking beyond casual games on TVs and the gameplay would not depend on TV remotes for input.

Verdu also provided updates on Netflix Games. To date, Netflix Games has 35 game titles with an additional 55 games in the works. 14 of these upcoming games are being built in Netflix's own studios.

Netflix Games launched on 3 November 201 for Android before coming to the iPad and iPhone on 10 November. A recent report by app analytics firm Apptopia reveals less than 1% of Netflix customers are playing the games on a daily basis. However, Verdu says the company sees "some encouraging signs of gameplay leading to higher retention".

Join HWZ's Telegram channel here and catch all the latest tech news!
Our articles may contain affiliate links. If you buy through these links, we may earn a small commission.
Previous Story
Apple could launch the iPad Pro with OLED display in 2024
Next Story
Meta’s AI speech translation system hits its first milestone – by translating Hokkien