Netflix has released a trailer for the Dragon's Dogma anime adaptation

Netflix has released a trailer for the Dragon's Dogma anime adaptation 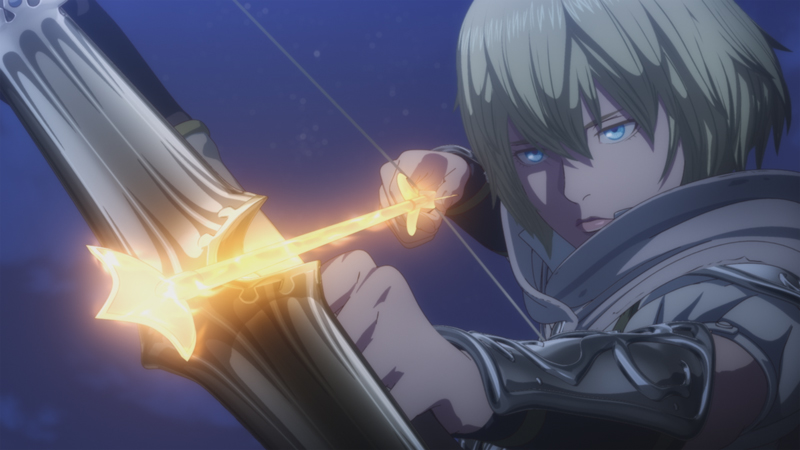 Netflix has released the first trailer for the upcoming anime adaptation of Dragon’s Dogma, a cult classic game from Capcom. The series will follow a man named Ethan, whose family is murdered by a fire-breathing dragon. Naturally, he goes on a quest to kill it.

Judging from the trailer alone, the series seems to be pretty action-packed, though it barely resembles the original Capcom open-world game. The seven-episode series will follow Ethan and his ‘pawn’ Hannah, who swears to protect him from danger using magic. Unfortunately, the two get into more than their fair share of danger - even before facing down a murderous dragon.

Netflix’s synopsis of the story is as follows:

After more than 100 years, the dragon suddenly appeared and consumed the village. Ethan confronts the dragon to protect his beloved family, but his heart was taken by the dragon. Ethan, who seemed to have died, revives as the ‘Arisen’ and embarks on a journey to regain his heart with Hannah, the Pawn who suddenly appeared in front of Ethan. While continuing the journey, Ethan will battle with monsters that embody the seven deadly sins, but each time he defeats the monster, he himself will also gradually lose his humanity...

Dragon’s Dogma will premiere in full on Netflix on September 17, 2020.