Netflix rolls out HDR video for Android users, but only if you have an LG G6

Netflix rolls out HDR video for Android users, but only if you have an LG G6 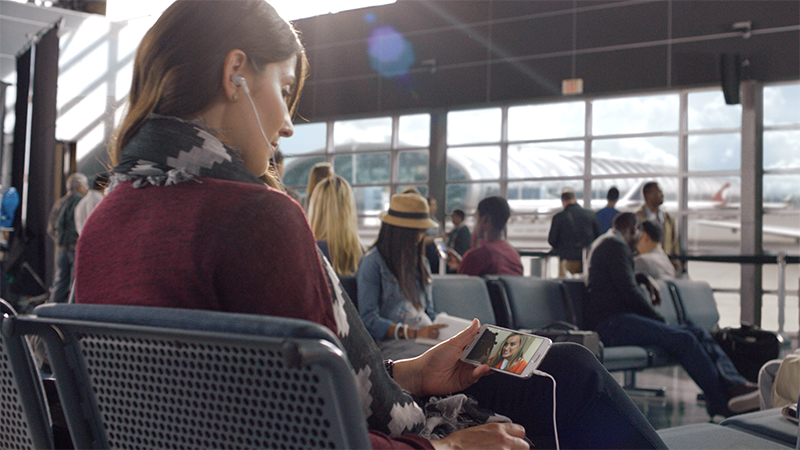 Netflix is finally making HDR video available to Android users, which means access to better picture quality on the go. However, there’s a catch, and you’ll only be able to enjoy HDR on Android if you own an LG G6 smartphone.

That’s because Netflix is currently using the Dolby Vision specification for its mobile HDR content, and the G6 is the only phone that supports that now. Of course, any phone can support HDR on mobile if they add support for Dolby Vision, so the list of supported devices is likely to expand in the future.

We should point out that the Samsung Galaxy S8 also has an HDR display, but it doesn’t use Dolby Vision, opting instead for a new standard called Mobile HDR Premium. This is a mobile version of the UHD Premium standard for 4K TVs devised by the UHD Alliance, a consortium of companies that includes Netflix.

So while Netflix doesn’t support Mobile HDR Premium now, there’s a chance that it might in the future.

Similarly, the Sony Xperia XZ Premium has an HDR display as well, but it only uses HDR10.

Further complicating matters is the fact that the G6 also supports a mobile HDR10 standard, but Netflix isn’t utilizing that either.

Finally, even if you own a G6, you’ll have to make sure that you’re on Netflix’s Premium plan as that’s the only one that serves up HDR content.

Join HWZ's Telegram channel here and catch all the latest tech news!
Our articles may contain affiliate links. If you buy through these links, we may earn a small commission.
Previous Story
New Mac malware propagates through popular DVD ripping software
Next Story
Here's the full list of Cortana skills available currently