Netflix reveals new trailer for The Witcher and a release date

Netflix reveals new trailer for The Witcher and a release date 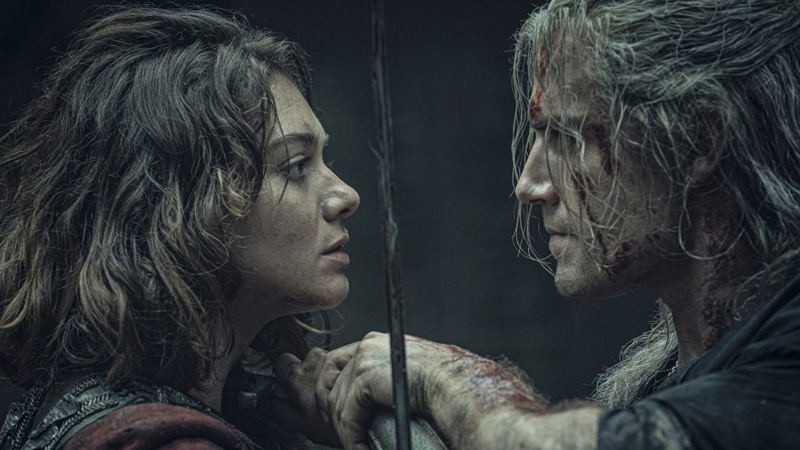 Netflix’s The Witcher has finally stopped beating around the bush and revealed its release date, alongside a fantastic new trailer. The show’s first season will hit Netflix on December 20, 2019.

The trailer focuses on Geralt’s relationships with Yennefer and Ciri, and how the world doesn’t treat Witchers kindly. It also shows off some impressive sword-fighting action sequences - it seems like Henry Cavill is quite the swordsman!

This series actually pulls from Andrzej Sapkowski’s Witcher novels, rather than the wildly popular games by CD Projekt Red. Don’t expect characters and monsters to look the same as they did in the videogame - that bathtub scene is probably as close as we’re going to get. Cavill also seems to channel Doug Cockle’s voice for Geralt in his lines here, but to be fair, it’s pretty hard to separate his voice from the character at this point.

We don’t see much of this show’s monsters, besides one short fighting scene. Either the CGI isn’t done, or the show is keeping those creepy-crawlies under wraps for now - either way, I have my fingers crossed for a Leshen appearance.