Netflix is reportedly turning The Elder Scrolls into a TV series

Netflix is reportedly turning The Elder Scrolls into a TV series 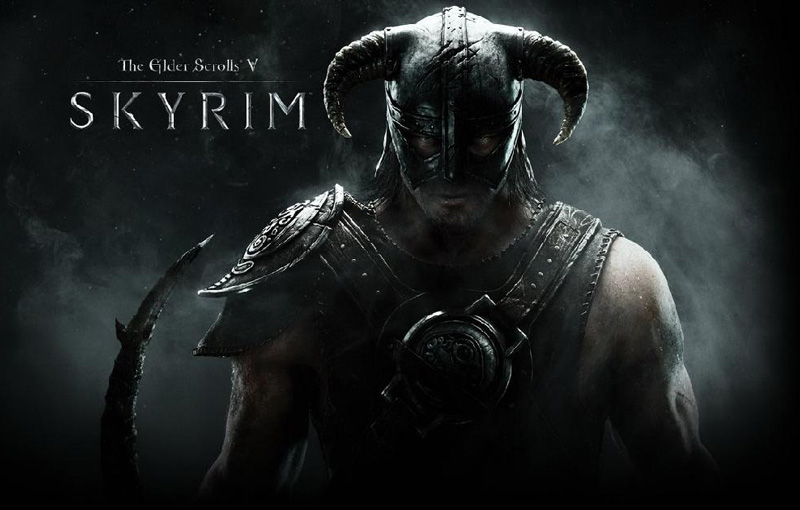 According to industry insider Daniel Ritchtman, Netflix is looking to adapt another gaming franchise into a TV series: The Elder Scrolls. Bethesda Softworks’ series of iconic fantasy RPG games is reportedly being lined up for an adaptation, in a bid to follow up on the success of other successful series like The Witcher and Castlevania.

Obviously, one should take this rumour with a grain of salt - but it does come from a reputable source. Bethesda hasn’t exactly been stingy with its IP in the past, either. Their Fallout games are also being adapted for Amazon Prime Video by the creators of Westworld, Lisa Joy and Jonathan Nolan.

Netflix has been doubling down on videogame adaptations recently. They have two Resident Evil projects in the works: one live-action series and an animated one. Netflix and Ubisoft are also teaming up for TV series based on Assassin’s Creed and Splinter Cell. It’s likely that we’ll see more announcements like these over the next year.

Bethesda Softworks previously announced that The Elder Scrolls 6 is in development, planned to release after their new sci-fi game Starfield. Neither have received release dates, but that could change in 2021. Earlier last year, Microsoft announced that it was acquiring Bethesda for US$7.5 billion, putting the exclusivity of their future games in question.

Join HWZ's Telegram channel here and catch all the latest tech news!
Our articles may contain affiliate links. If you buy through these links, we may earn a small commission.
Previous Story
Microsoft is "working as hard as it can" to make more Xbox Series X|S consoles
Next Story
Huawei reportedly working on 3nm chipset for its Kirin 9020 processor