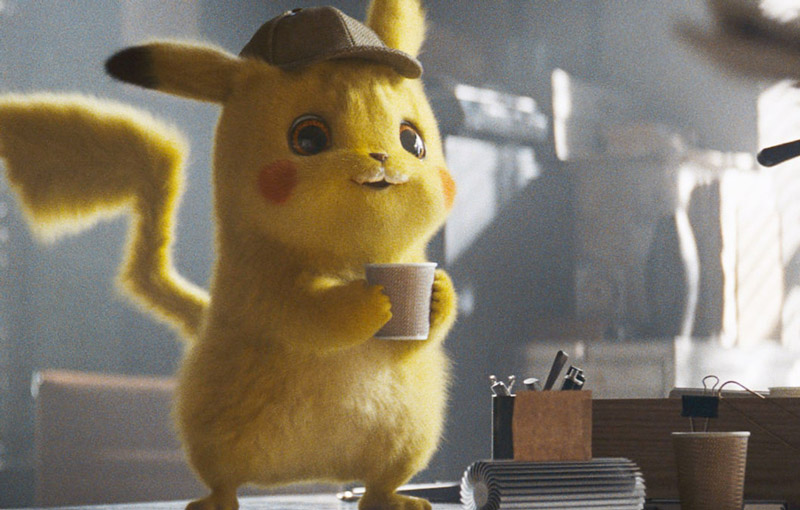 No Ryan Reynolds Pikachu this time, it seems.

According to Variety, Netflix is working on a new live-action Pokemon TV series in the vein of the Detective Pikachu movie. The streaming service already has a writer/executive producer lined up: Joe Henderson. Henderson currently serves as co-showrunner for Lucifer.

Variety states that the project is still in, “its early days,” so it’s unlikely that we see it get an official announcement from Netflix anytime soon. A live-action Pokemon series is an interesting proposition though, especially after the success of Detective Pikachu - which scored US$433 million on a US$150 million budget. A sequel to the movie was in development for some time, but it looks like the project has been shelved for now.

Netflix and The Pokemon Company aren’t strangers at this point. The streaming platform plays host to multiple Pokemon animated series, and globally premiered the CG remake of Pokemon: The First Movie. Given that the streamer is investing heavily in other game adaptations like Splinter Cell and Assassin’s Creed, making an original Pokemon series seems like a slam dunk idea.

Detective Pikachu brought its Pokemon to life using impressive CG work, but one can only hope that this series lives up to it visually. No nightmarish-looking Jigglypuffs, please.

Join HWZ's Telegram channel here and catch all the latest tech news!
Our articles may contain affiliate links. If you buy through these links, we may earn a small commission.
Previous Story
TSMC to start 2nm chip production in 2023
Next Story
Parallels Toolbox 5.0 gets even better with the addition of new tools