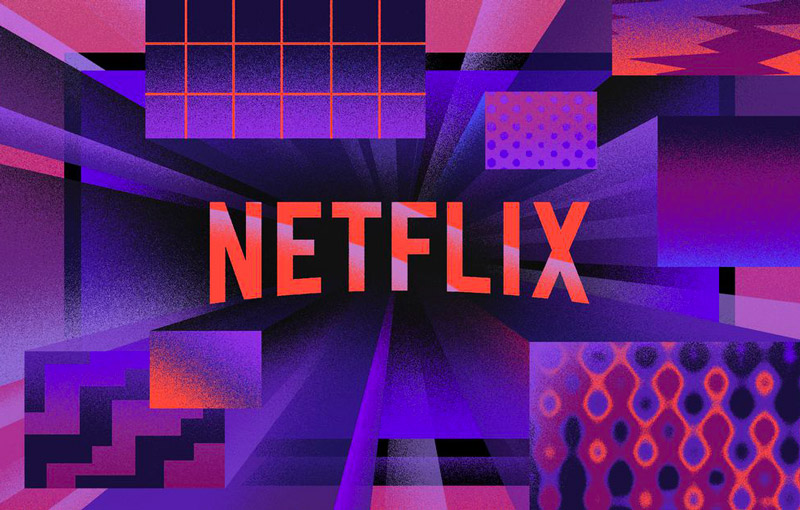 According to a Bloomberg report, Netflix is adding videogames to its streaming services within, “the next year.” The company recently hired Mike Verdu, a former Facebook and Electronic Arts executive to lead the project.

Reportedly, these games will be added to Netflix in a new category similar to the stand-up specials and documentaries available on the service. A previous report from The Information suggested that Netflix was considering making an Apple Arcade-like bundle of games, but that no longer seems to be the case. For now, the plan is that all subscribers get access to these games at no additional charge.

Netflix is looking to hire more positions within its new games division, “in the coming months,” according to Bloomberg. Mike Verdu will act as vice president of game development, having previously worked on the Sims, Plants vs. Zombies and Star Wars game franchises for Electronic Arts. At Facebook, he worked with developers to bring games to the Oculus VR headsets.

Netflix has licensed games based on its properties before, such as Stranger Things 3: The Game. However, the report notes that this new push for videogame development is, “much larger in scope.” It might be awhile before we see the initiative bear fruit, as Netflix has yet to settle on a strategy for game development.

Pushing into the world of videogames isn’t new for Netflix. Multiple game adaptations are in the works at the streaming service, based on franchises like DOTA, League of Legends and Assassin’s Creed. The company once stated that it viewed the battle royale game Fortnite as its biggest competitor, though that might not be the case for much longer.

Join HWZ's Telegram channel here and catch all the latest tech news!
Our articles may contain affiliate links. If you buy through these links, we may earn a small commission.
Previous Story
Loki will return for a second season on Disney+
Next Story
Apple's Back to School Promo is back, buy select Macs and iPads and get free AirPods