Netflix has already renewed The Witcher for a second season

Netflix has already renewed The Witcher for a second season 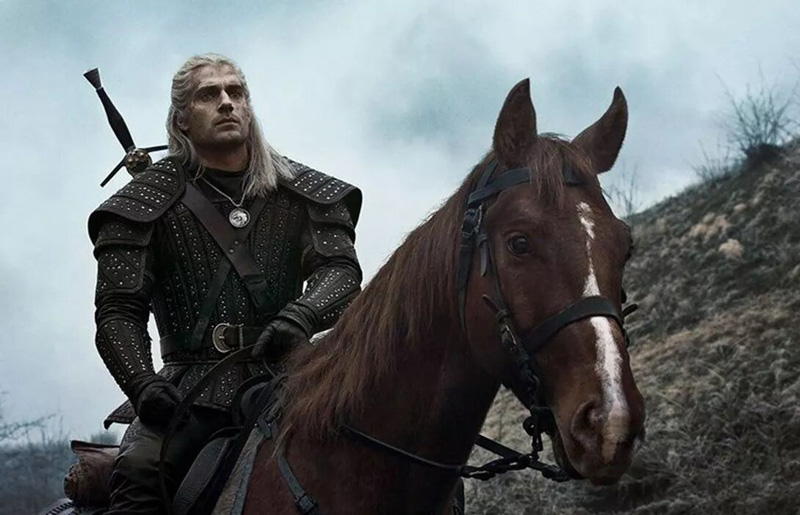 The Witcher’s first season hasn’t even aired yet, but Netflix has already renewed the show for a second run. Netflix shared the show’s renewal on Twitter.

Geralt's adventure is only beginning....

The Witcher has been renewed for Season 2! pic.twitter.com/6iPrUFeujI

According to Deadline, The Witcher’s second season will consist of eight episodes and begin production in 2020 in London, with a planned release in 2021. Season 1 on the other hand, will be released on December 20, 2019.

Netflix is clearly banking on this show’s success - and it’s a pretty safe bet, considering how well the trailers have been received thus far.

Join HWZ's Telegram channel here and catch all the latest tech news!
Our articles may contain affiliate links. If you buy through these links, we may earn a small commission.
Previous Story
People are petitioning President Trump to stop the sales of Pokémon Sword and Shield
Next Story
Disney+ just revealed concept art and clips from its upcoming Marvel TV shows