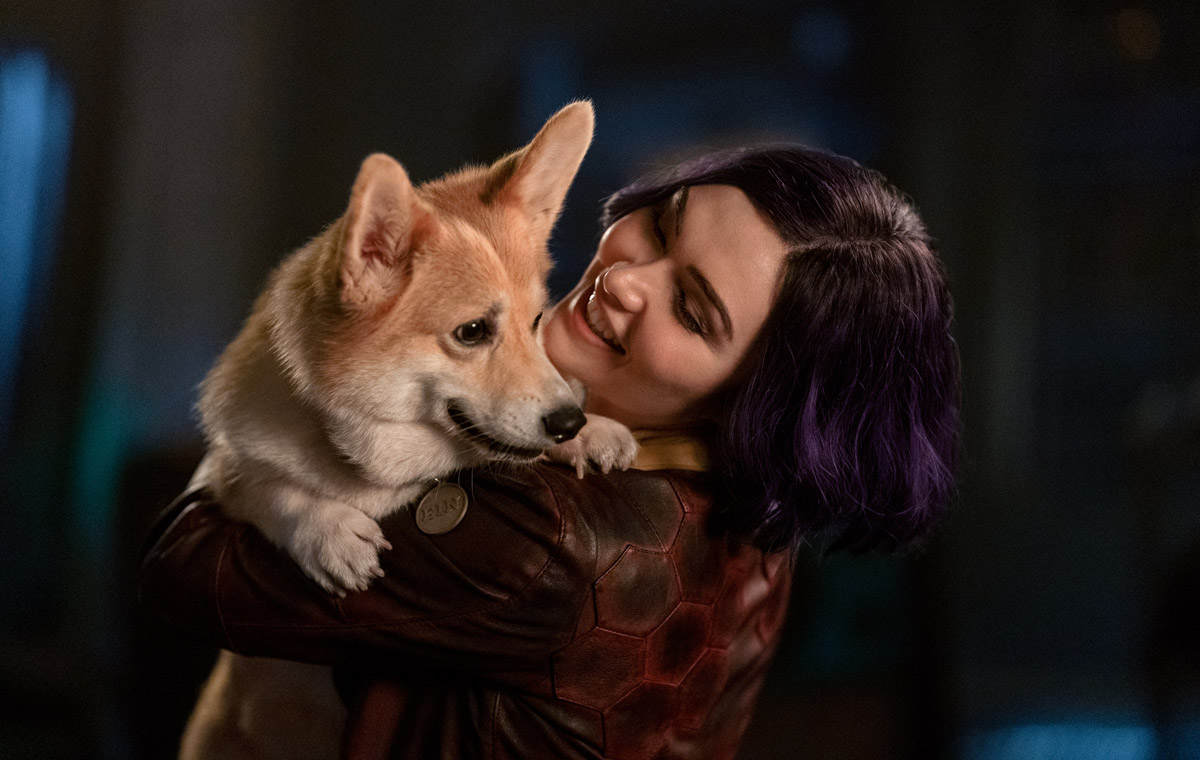 He goes by Spike Spiegel now.

Netflix has finally dropped its first official trailer for the upcoming live-action Cowboy Bebop series, based on the classic anime of the same name. This series stars John Cho, Danielle Pineda and Mustafa Shakir as Spike Spiegel, Faye Valentine and Jet Black respectively.

It looks like this adaptation is taking the anime’s occasionally absurd tone and running wild with it. The trailer sees Cowboy Bebop’s protagonist Spike Spiegel hint to an old friend that Spike isn’t his real name - a significant deviation from the original series. We see him and his partner Jet on their ship, the Bebop, picking up bounties for money across the galaxy. Eventually, they run into a new member of the gang: Faye, who demands a bigger cut of a bounty’s rewards and seems to frustrate Spike greatly.

Fans of the anime will notice quite a few familiar sights, ranging from the crew taking on the Teddy Bomber to melancholy flashback sequences of Spike and his old flame Julia. We also see Spike encounter his nemesis Vicious, a remnant from the Syndicate he faked his death to escape from. Tone-wise, there are a whole lot of split screens and campy fight sequences - so it looks like this series is opting for style above all else. Ein the adorable corgi can also be seen throughout the trailer, which is only a good thing. 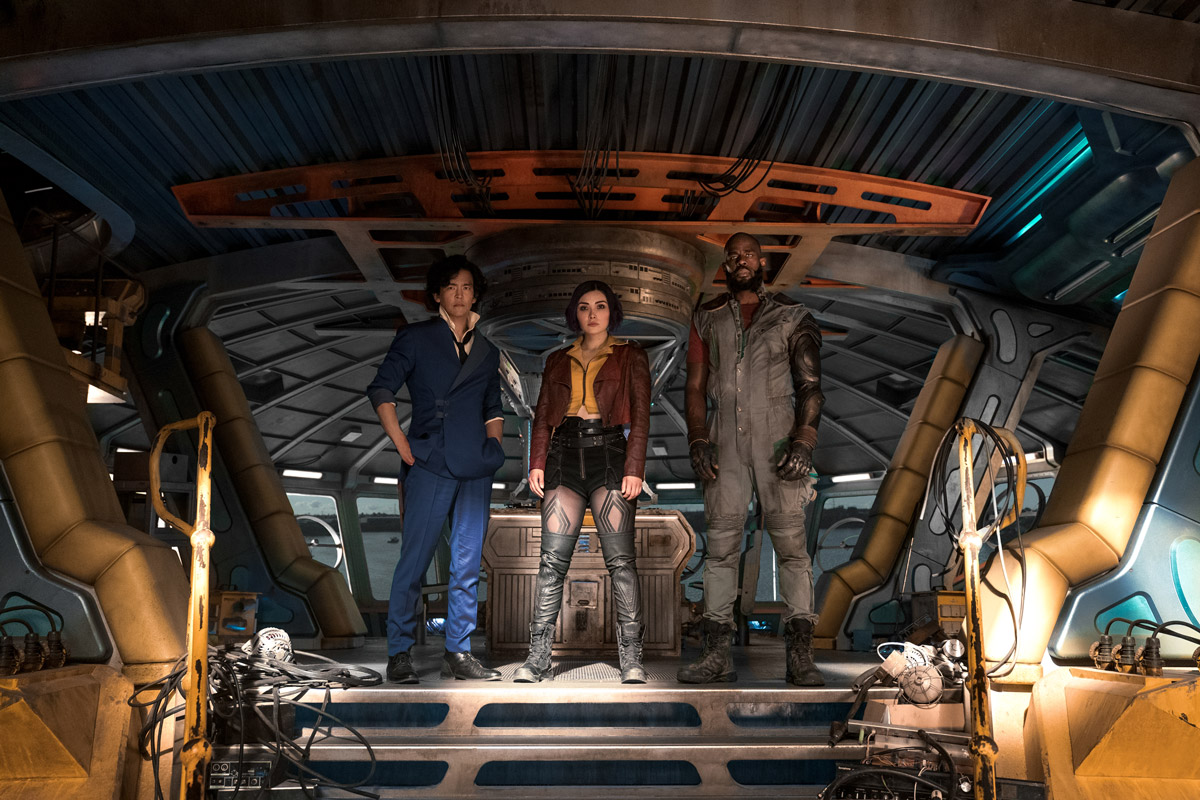 COWBOY BEBOP is an action-packed space Western about three bounty hunters, aka “cowboys,” all trying to outrun the past. As different as they are deadly, Spike Spiegel (John Cho), Jet Black (Mustafa Shakir), and Faye Valentine (Daniella Pineda) form a scrappy, snarky crew ready to hunt down the solar system’s most dangerous criminals — for the right price. But they can only kick and quip their way out of so many scuffles before their pasts finally catch up with them.

Join HWZ's Telegram channel here and catch all the latest tech news!
Our articles may contain affiliate links. If you buy through these links, we may earn a small commission.
Previous Story
Hyper’s new laptop stand brings 7 ports for those needing more connectivity
Next Story
Instagram finally launches Reels, its TikTok competitor, in Singapore