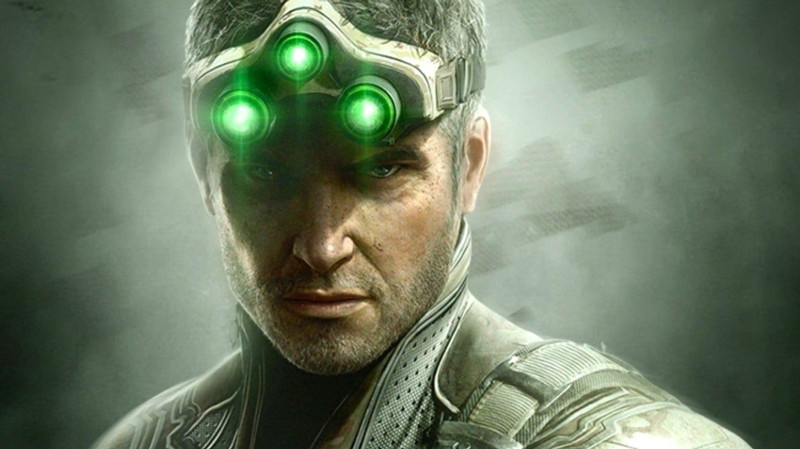 According to a now-confirmed report from Variety, Netflix and Ubisoft have partnered up to make an animated Splinter Cell series. Based on the widely popular stealth videogames, this will be an anime series targeting adult audiences.

Co-creator of the John Wick movie franchise Derek Kolstad is attached to the Netflix series, which has already been ordered for two seasons consisting of 16 episodes. Polygon also reported that Ubisoft confirmed that, “the deal is true,” making this a sure thing.

This isn’t the first Ubisoft property to get adapted into a TV series, however. Reportedly, the company was also attempting to make Rabbids, Rayman, Hungry Shark, Watch Dogs and Far Cry TV shows and animated specials as early as last year.

Join HWZ's Telegram channel here and catch all the latest tech news!
Our articles may contain affiliate links. If you buy through these links, we may earn a small commission.
Previous Story
Strike from the deep with Razer's BlackShark V2 headphones
Next Story
Halo Infinite developer confirms that multiplayer will be free-to-play in 120fps