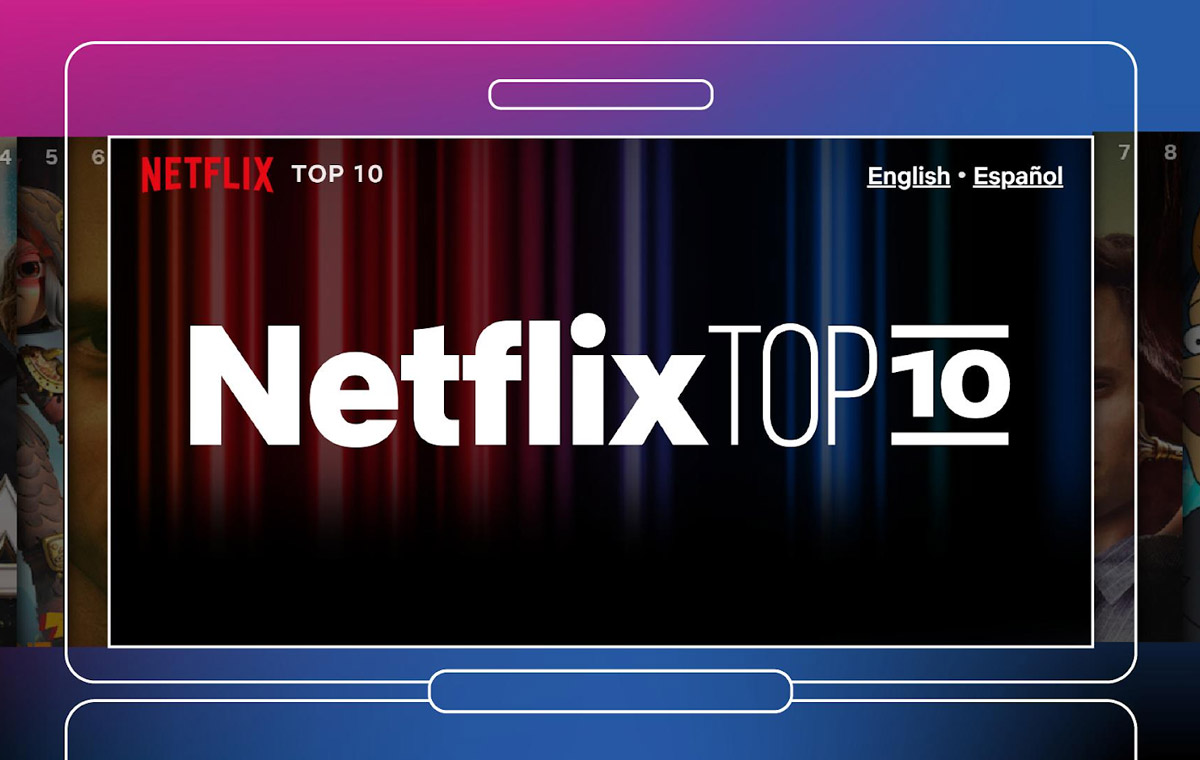 Now you can keep track of what everyone else is watching.

Netflix has announced that its launching a new website called ‘Top 10 on Netflix’, which reports on weekly global and country lists of its most popular content. Every Tuesday, the website will publish a new weekly Top 10 list based on the most popular movies and TV shows viewers have been watching.

Four Top 10 lists will be published for Films (English), TV (English), Films (non-English) and TV (non-English). Rankings for over 90 countries will also be provided, including Singapore. The Top 10 rows you might be used to seeing on Netflix are also changing slightly, as they will now be based on hours viewed.

If you’re wondering where Singapore stands currently, here are this week’s most popular movies and TV shows in the country:

Join HWZ's Telegram channel here and catch all the latest tech news!
Our articles may contain affiliate links. If you buy through these links, we may earn a small commission.
Previous Story
20% of 2023 iPhones expected to use Qualcomm's modem chips
Next Story
Google Classroom mobile app now works offline, provides easier grading on mobile for teachers