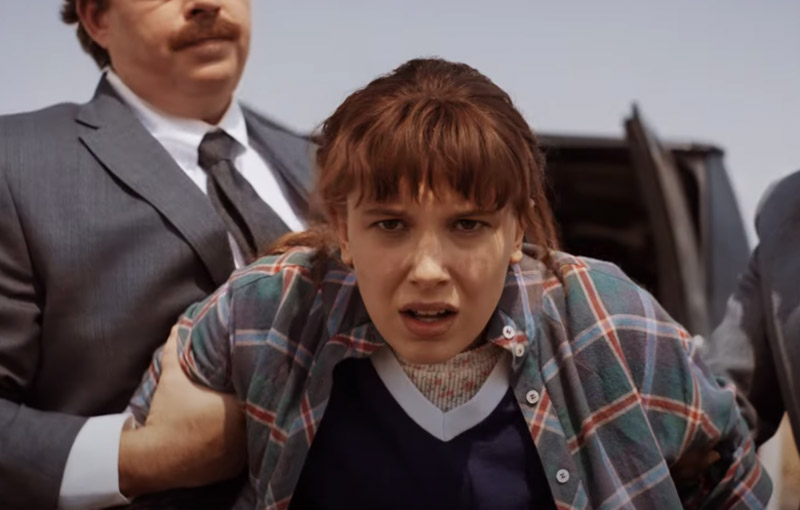 Hopefully it’s worth the wait.

Netflix has released a new teaser for Stranger Things 4, revealing that the upcoming season will premiere in a vague 2022 release window. This will be the longest wait in between seasons fans have had to endure yet (Season 3 debuted in 2019), but the delay is largely due to the ongoing pandemic causing production hiatuses.

The teaser mostly repurposes old footage, but has some interesting reveals - such as Officer Jim Hopper in a winter jacket, armed with a flamethrower. We also see men in suits holding Eleven back, most of the main group gathered together in a dark place, another game of Dungeons & Dragons (of course), Steve Harrington underwater and all the kids on bicycles again. We doubt they’re going for a joyride, though.

Stranger Things 4 began filming in early 2020, but production was put on hiatus from March to September of the same year due to the pandemic. If we lived in a different world, we might have gotten to watch Season 4 this very year - but 2022 will have to do instead.

Netflix has been steadily drip feeding details on Season 4 with a year full of teasers. We know that next season will see Jim Hopper worse for wear and separated from everyone else, and that we’ll learn more about Eleven’s past in an experimental laboratory. One can also expect various Upside Down-related shenanigans as well.

Join HWZ's Telegram channel here and catch all the latest tech news!
Our articles may contain affiliate links. If you buy through these links, we may earn a small commission.
Previous Story
ASUS and Hoolah kick off their first Buy-Now-Pay-Later partnership here in Singapore
Next Story
SEGA's Ikebukuro Gigo arcade is shuttering its doors after 28 years in operation