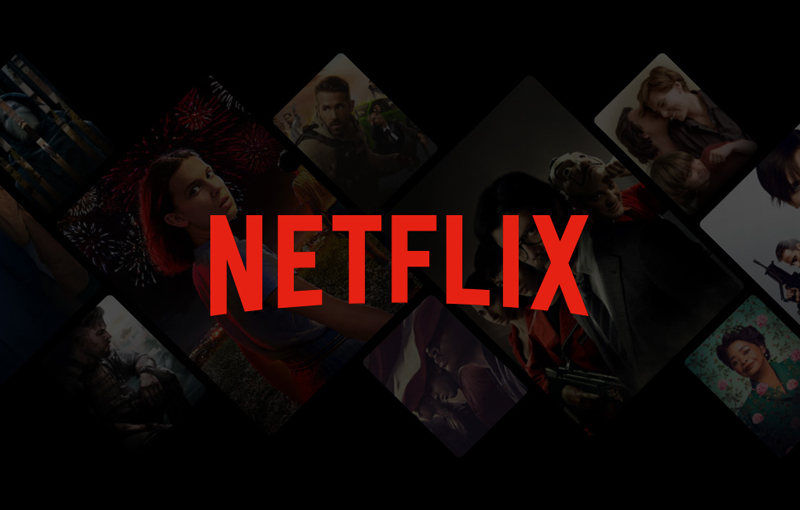 Netflix has just released information on its third quarter (Q3) earnings, and it looks like their growth over the initial wave of lockdowns has begun to fade. The company has added 2.2 million net subscribers in Q3, barely missing its 2.5 million target.

In its second quarter, Netflix had gained 10 million subscribers - but this was during the height of the pandemic, and growth had already slowed by the quarter’s end. Netflix still expects to close the year out with record-breaking profits, however. In Q3, the company reported revenue of US$6.4 billion, exceeding the US$5.24 billion it earned in the same quarter last year.

Netflix’s Q3 has seen several well-performing originals. The Umbrella Academy Season 2 was watched by 43 million households in its first 28 days. The recently-released thriller series Ratched was viewed by a whopping 48 million households in its first four weeks of release. The service’s local language content also performed well, with the company specifically pointing out the Mexican telenovela Oscuro Deseo (Dark Desire) as its biggest release globally in the category for Q3. Indian Matchmaking was not only watched by a quarter of Netflix members in India, but millions outside of the country as well. Having seen it myself, it’s easy to figure out why it’s been so successful.

THE OLD GUARD was officially the most popular title on Netflix this quarter!! In its first four weeks alone, 78 million households saw Charlize Theron kick ass in the Gina Prince-Bythewood blockbuster. pic.twitter.com/0OQCLD0SOs

It’s easy to tell why Netflix has done so well in 2020, compared to other streaming services. When the pandemic first hit and people found themselves in lockdowns all over the world, the company had already shot most of its content lineup for 2020, with post-production completed remotely. Covid-19 might impede the company from achieving a similar level of success in 2021, however.

The letter to shareholders reads:

Since the almost-global shutdown of production back in mid-March, we have already completed principal photography on 50+ productions and, while the course and impact of C-19 remains unpredictable, we’re optimistic we will complete shooting on over 150 other productions by year-end.

Netflix still expects the number of its originals to be increased in 2021 compared to 2020 despite the long gap in production, but is that sustainable? The company recently axed several fan-favourite originals, including Glow, Teenage Bounty Hunters and I Am Not Okay With This. Some of these shows had been renewed for one more season, but had their renewals brutally reversed later due to difficulties involving the pandemic.

Glow, for example, had already begun shooting its next season before it got cancelled. Having stopped filming in March due to lockdowns, resuming production became too costly of an effort - and delaying production would have cost even more money. It was a lose-lose for Netflix, and so the streaming service axed it. Fans obviously aren’t taking this string of cancellations well, and plenty of other streaming services are emerging to compete for their favour.

Towards the end of the letter, Netflix specifically acknowledges this competition. HBO Max, Comcast’s Peacock and Disney+ are all joining the fray with new original programming, though all of these services are currently in their infancy. The letter reads, “We’ll continue to focus on pleasing our members and improving our service as quickly as possible so that we can be everyone's first choice for online entertainment.”

But as time goes on and more great originals can be found elsewhere, will viewers continue to favour Netflix’s cancel-happy service? Either way, we’re about to see the battle between streaming services get really interesting in the coming years.