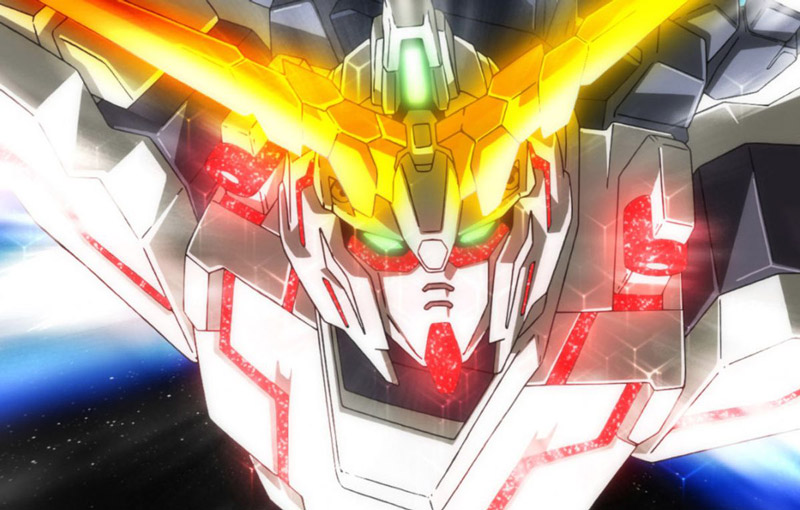 Netflix and Legendary have announced that they’re partnering up to making a live-action movie based on the highly beloved Gundam franchise. The director of Kong: Skull Island, Jordan Vogt-Roberts will helm the project. It makes sense - he has experience filming giant things beating up other giant things.

Acclaimed comicbook writer Brian K. Vaughan (Y: The Last Man, Saga) will write the movie’s screenplay and act as executive producer. Vaughan has some impressive work under his belt, so fans won’t have to worry about this movie’s writing too much. Sunrise, the animation studio behind the Gundam franchise will also oversee the project.

The Gundam franchise began all the way back in 1979 as the TV series ‘Mobile Suit Gundam’, and eventually exploded in popularity thanks to multiple movie, novel, manga and videogame adaptations. Let’s not forget the breadth of popular toys and model kits fans love assembling, too. We don’t know what the movie’s story will look like, but there is certainly a wealth of content for Netflix to pull from here.

Gundam is set in the Universal Century, a futuristic era of humanity in which living on Earth has grown unsustainable. Conflict arises between the population of Earth and independent colonists in space, and battles are waged using massive mecha robots called Mobile Suits. The franchise helped to popularise the mecha genre in anime, and has remained at the front of pop culture for decades.

Jordan Vogt-Roberts is also attached to direct a movie adaptation of Metal Gear Solid, with Oscar Isaac starring as Solid Snake. However, it looks like the director will tackle this Gundam movie for Netflix first.

Join HWZ's Telegram channel here and catch all the latest tech news!
Our articles may contain affiliate links. If you buy through these links, we may earn a small commission.
Previous Story
Microsoft offers choice of Intel or AMD processors for Surface Laptop 4 models
Next Story
Long-lost animated series Star Wars: Detours will reportedly debut on Disney+