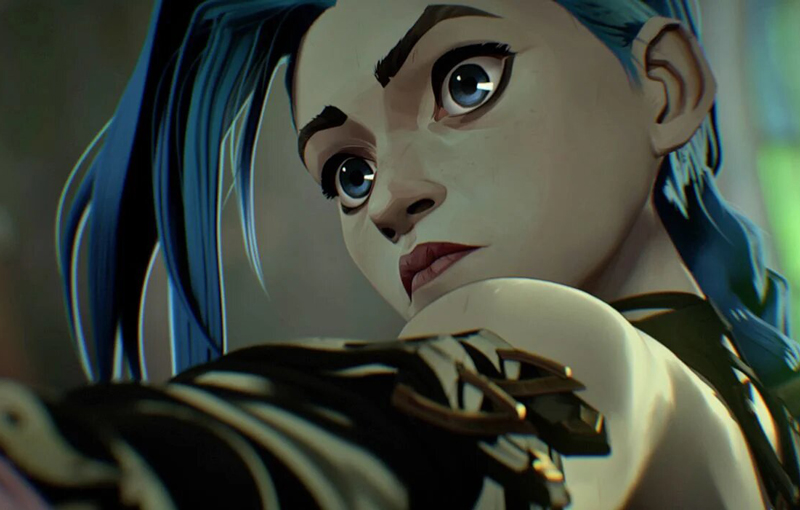 League of Legends fans have a show to look forward to this year.

Netflix has revealed the main cast for its upcoming League of Legends animated show, Arcane. Two characters appearing in the series will be familiar to fans, as they are Champions for the game. Plus, one of them is voiced by Hailee Steinfeld (Hawkeye, Dickinson)!

Steinfeld voices Vi, a Champion who serves as one of Arcane’s main characters. The bruiser fights with two huge metal gloves, brought to life by the one and only future Kate Bishop. Vi’s sister Jinx, also a League Champion, will appear in the show voiced by Ella Purnell (Army of the Dead). Rounding out the cast are even more champions: Jayce, played by Kevin Alejandro (Lucifer, Arrow), Caitlyn, played by Katie Leung (Harry Potter) and Viktor, who is voiced by Legion’s Harry Llyod. 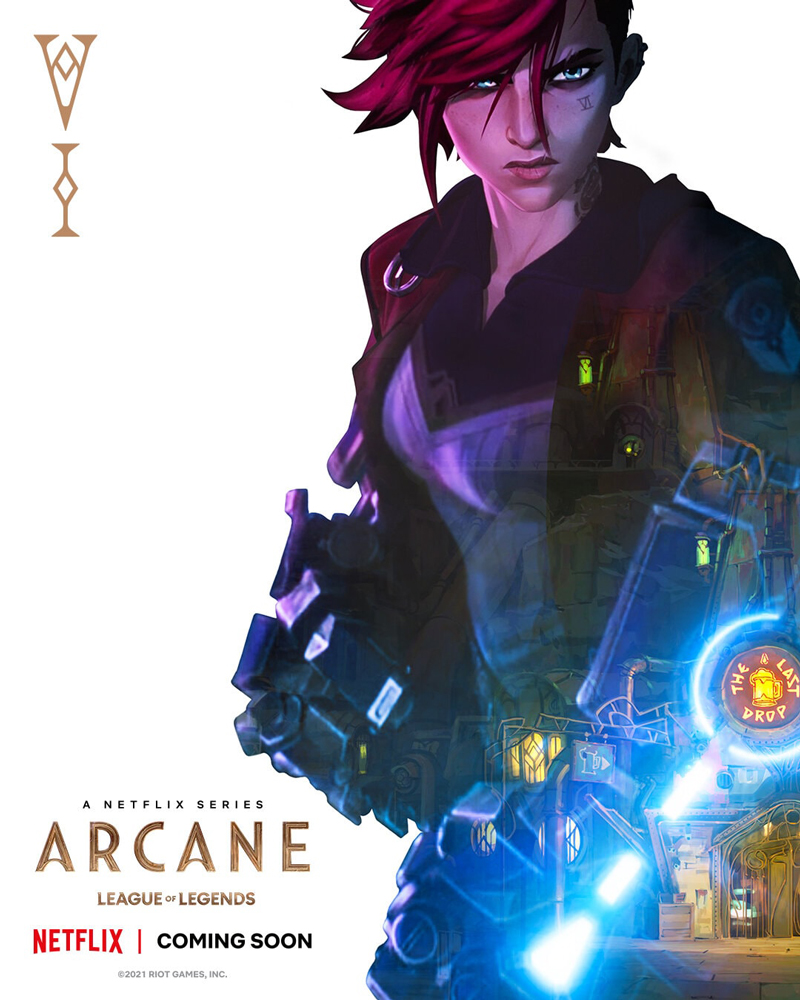 Netflix and Riot Games are working in partnership to produce Arcane, and we’ll get a proper trailer for the series on 25 September during the streaming service’s big Tudum event. Tudum will run for three hours, providing new information and trailers for Netflix’s upcoming slate of original projects. Check out more character posters below: 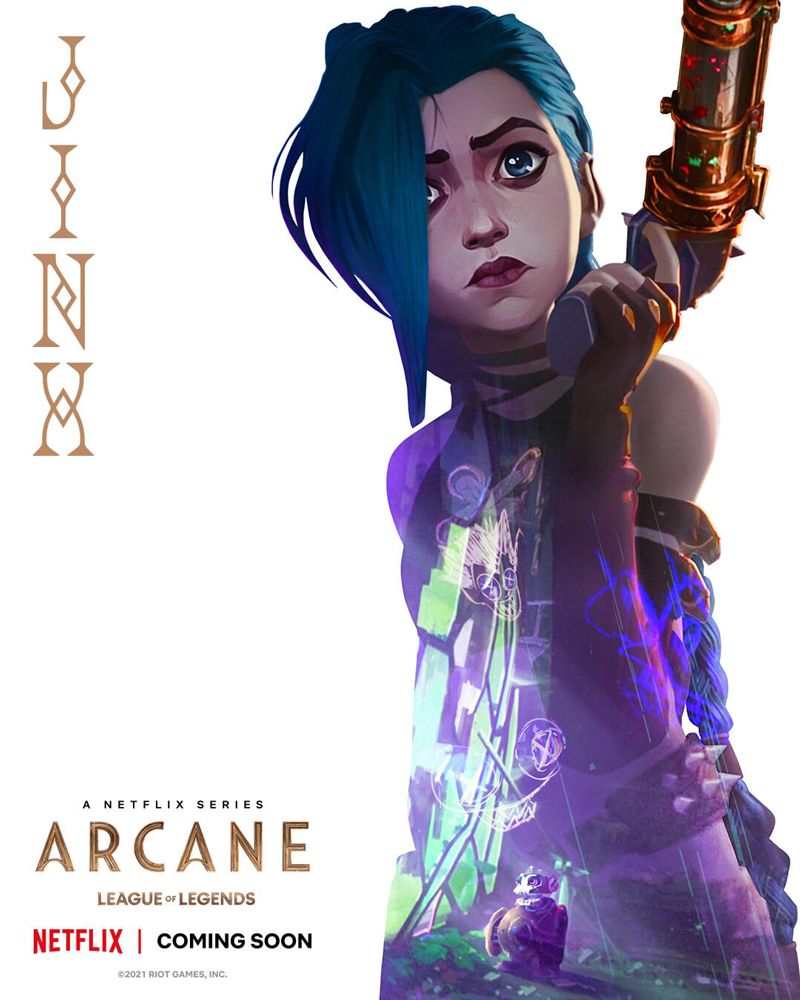 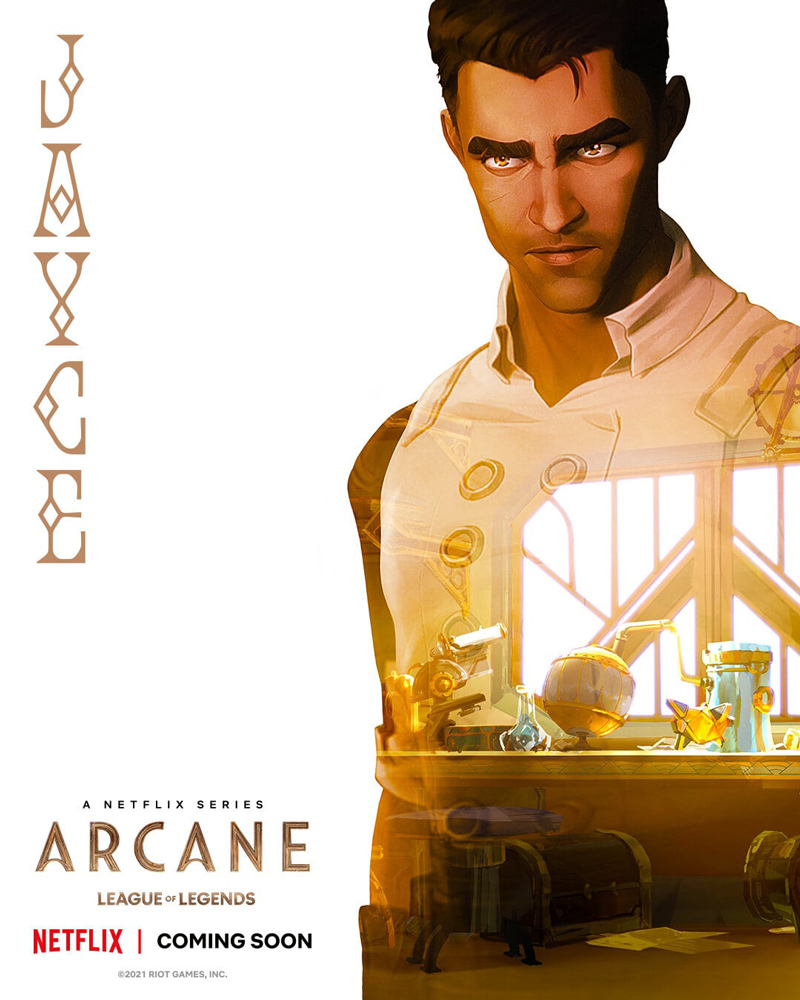 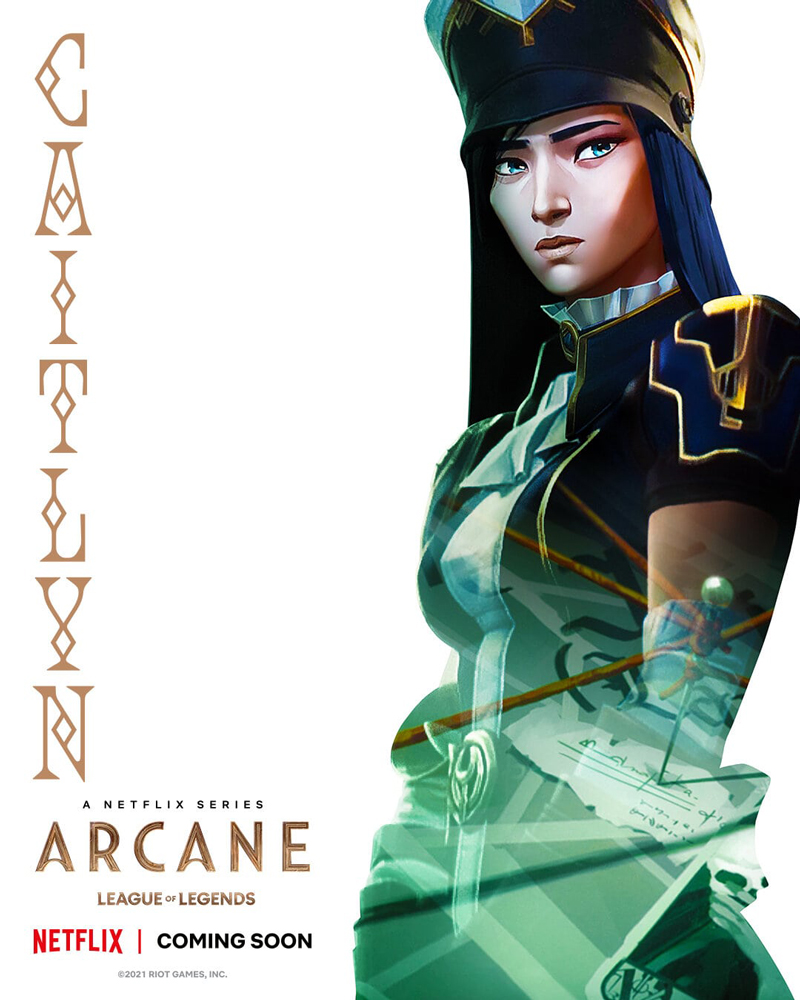 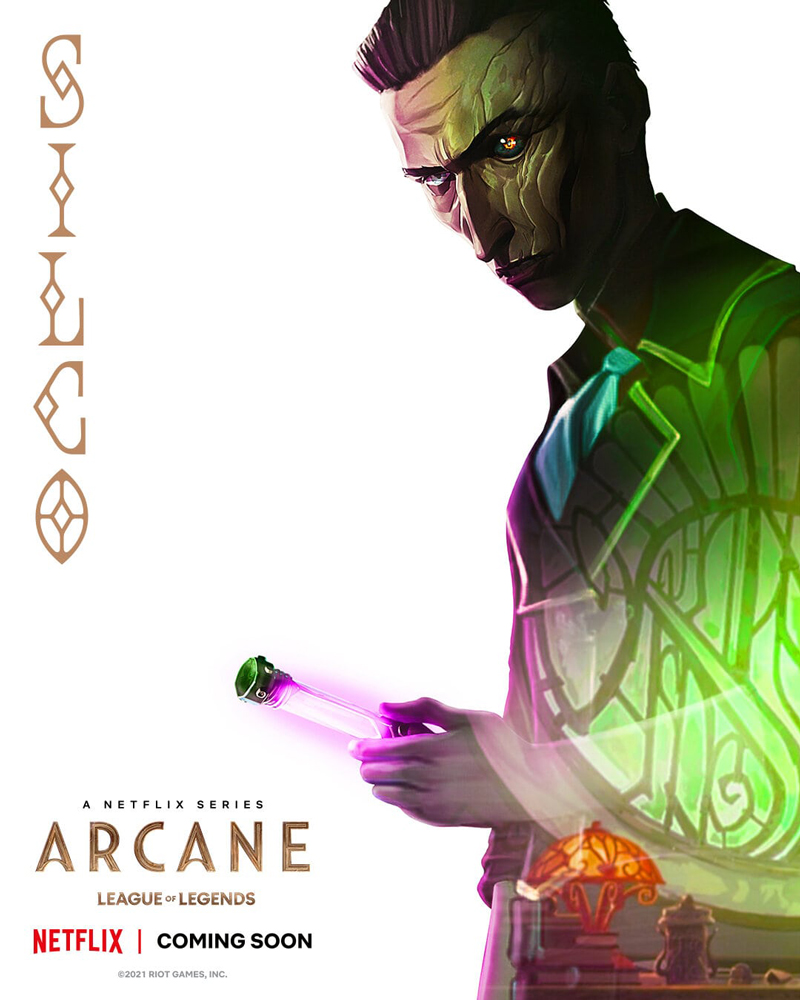 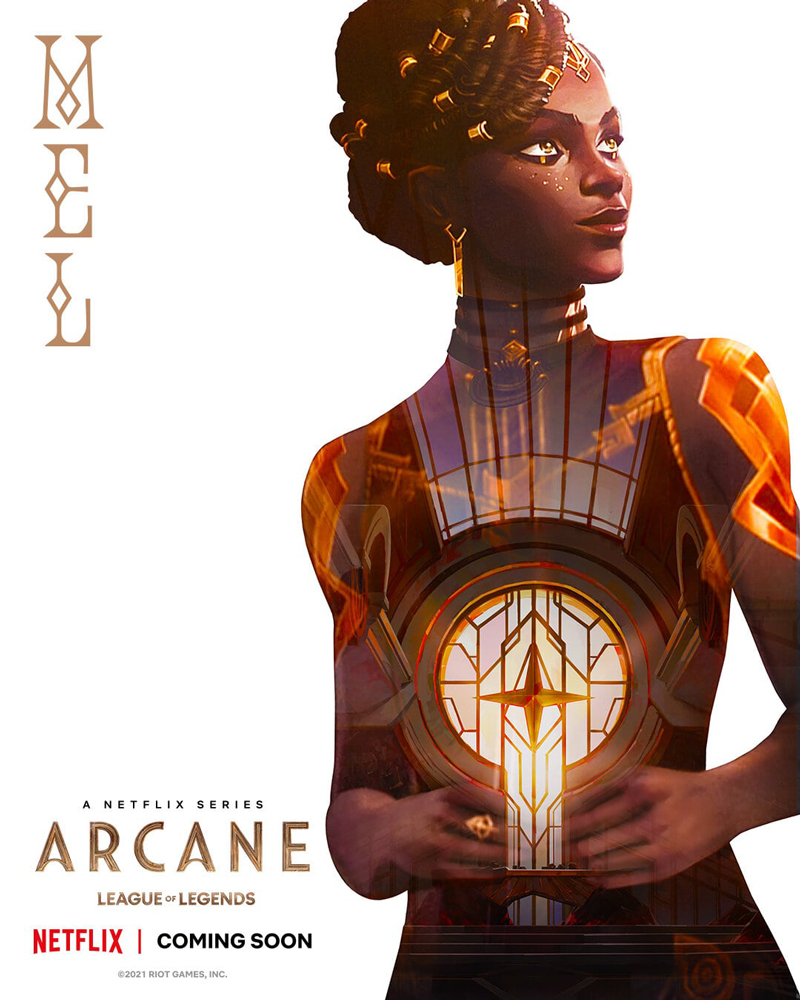 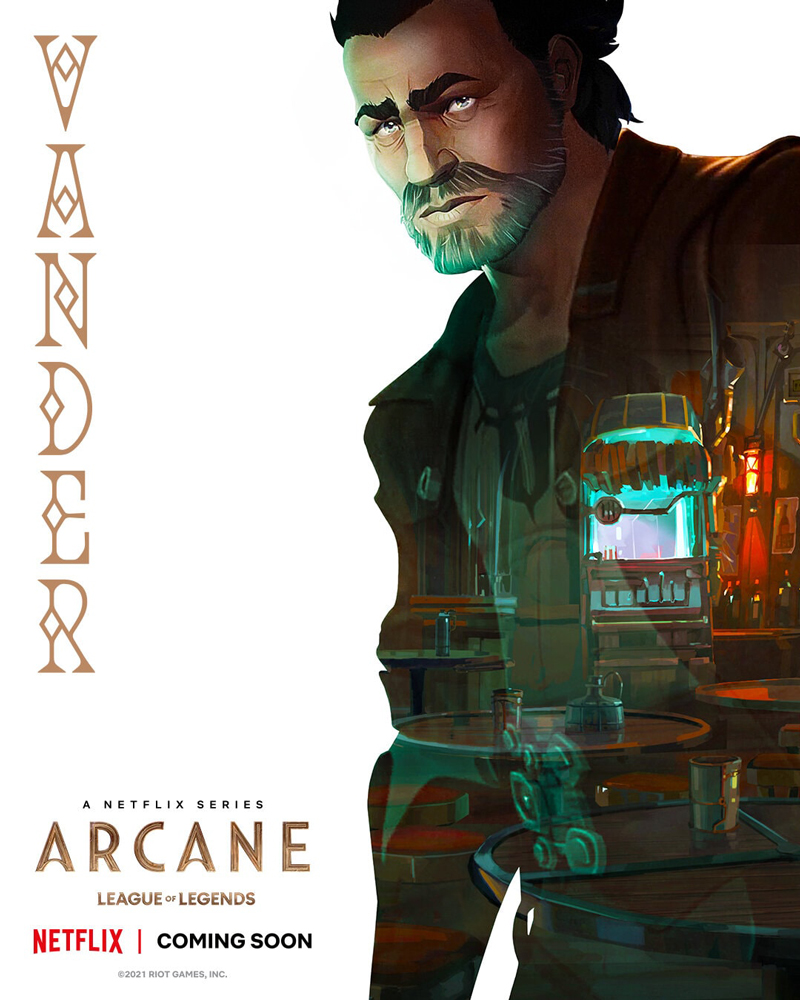 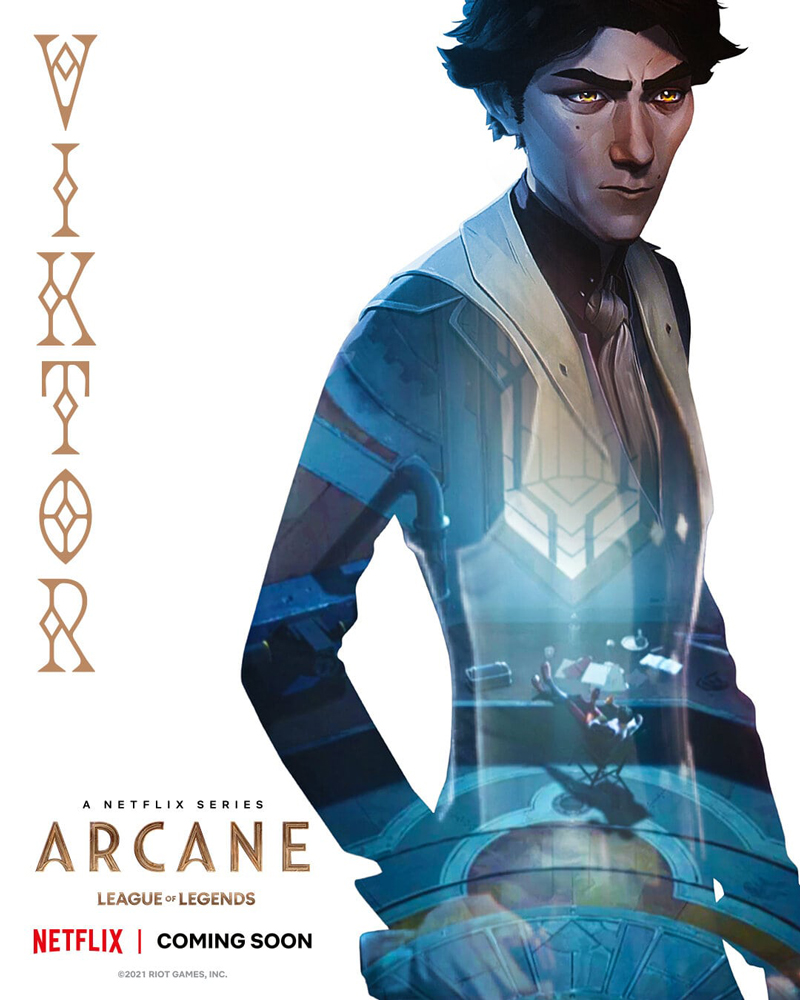