Netflix's trailer for Jupiter's Legacy has a dysfunctional family of superheroes

Netflix's trailer for Jupiter's Legacy has a dysfunctional family of superheroes 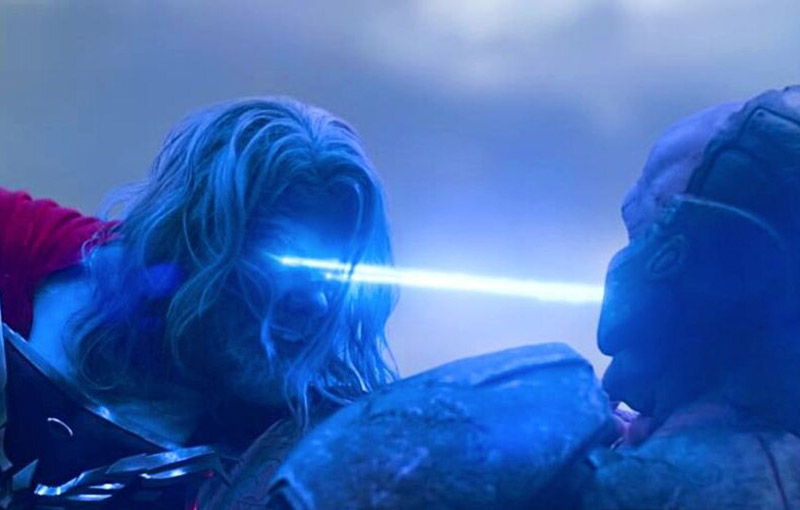 Superheroes are so hot right now.

Netflix have released the first trailer for their upcoming series adaptation of Jupiter’s Legacy, based on a comicbook by Mark Millar (Kingsman, Kick-Ass) and Frank Quitely (All-Star Superman). The series follows an older set of superpowered parents struggling to keep their families together, despite growing tensions and new threats to their safety.

The very first generation of superheroes have kept the world safe for almost a century, but the time has come for their legendary ideals to be passed down to their children. Josh Duhamel and Leslie Bibb play two heroes who received their powers on a mysterious island years ago. Their children are young superheroes too, but struggle to live up to their parents’ legendary reputations. Ben Daniels, Elena Kampouris, Andrew Horton, Mike Wade, Matt Lanter, and Ian Quinlan also star.

The original comics can best be described as a mix between Justice League and The Boys tonally - throwing in all the violence and dramatic plot twists of the latter while keeping a fairly optimistic tone. The series will drop its entire first season 7 May, 2021.

This is the first project to come out of Netflix’s 2018 deal with Mark Millar to adapt his comics for live-action movies and TV shows. Another series called American Jesus is also in the works, following a 12-year-old boy who may or may not be the second coming of Jesus. Three original movies are also coming: Empress, Huck and Sharkey. Empress follows a space empress on the run, Huck seems to be a coming of age story about a boy with powers and Sharkey follows a bounty hunter in space.

Join HWZ's Telegram channel here and catch all the latest tech news!
Our articles may contain affiliate links. If you buy through these links, we may earn a small commission.
Previous Story
Samsung said to be buying OLED TV panels from LG Display
Next Story
People Can Fly will be giving out Community Appreciation packages to Outriders players