Netflix on iPhones and iPads will support Spatial Audio

Netflix on iPhones and iPads will support Spatial Audio 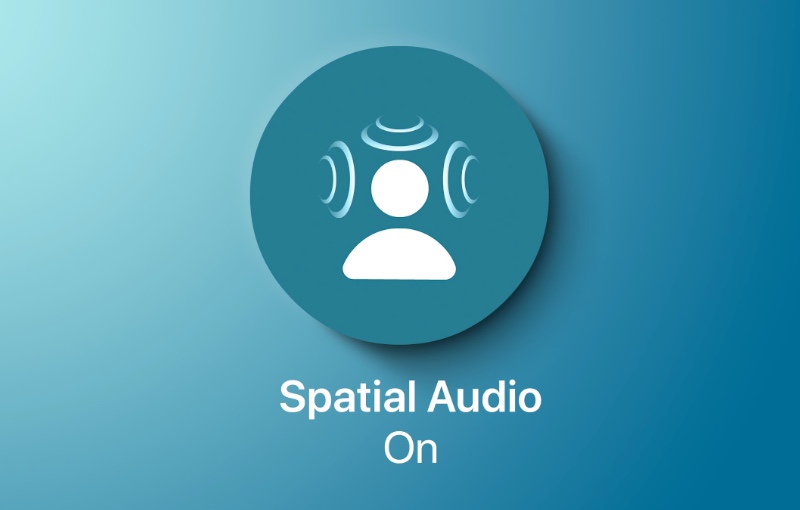 Netflix has just confirmed that it is adding support for Apple's Spatial Audio feature on iPhones and iPads.

To recap, Spatial Audio is Apple's surround sound feature that promises a more immersive listening experience. More reporting of this feature over here.

In some instances, it causes the sound field to stay fixed to your source device. This means even if you turn your head or move away, the sound will still appear to come from your source device. It’s quite bizarre to experience it for the first time, but it does make it feel as if you are listening to a surround sound setup in a room.

Netflix says the feature is being rolled out to users so it might take a while before some users see them.

And if you are playing content that supports Spatial Audio in Netflix, the option will become visible in the Control Centre on iPhones and iPads.

Finally, this feature requires either the AirPods Max or AirPods Pro.

If you are excited about this feature and you don't see it on your Netflix yet, Spatial Audio is already supported by other popular streaming apps such as Disney+, Apple TV+, Apple Music, HBO Max, and more. You can see the list here.