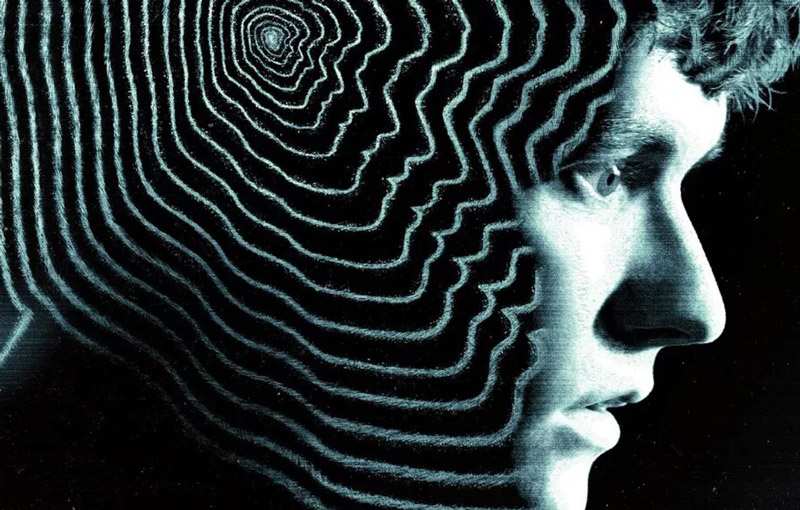 Netflix's expansion into video games will be led by Mike Verdu, a former EA and Facebook executive.

A source told Bloomberg that Netflix plans to offer video games on its streaming platform in 2022. At the moment, Netflix does not plan to charge customers extra fees for the video games. The Information first reported about Netflix's expansion into video games in May.

Join HWZ's Telegram channel here and catch all the latest tech news!
Our articles may contain affiliate links. If you buy through these links, we may earn a small commission.
Previous Story
Apple's Back to School Promo is back, buy select Macs and iPads and get free AirPods
Next Story
Huawei's FreeBuds 4 have an "open-fit" design so you don't feel like something is sticking into your ears (Updated)