Netflix has a Witcher anime film in the works

Netflix has a Witcher anime film in the works 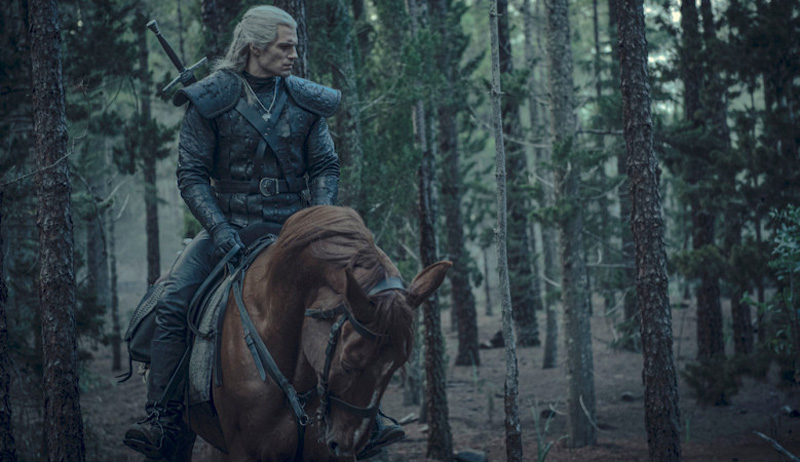 Netflix has confirmed that an animated film titled ‘The Witcher: Nightmare of the Wolf’ is in the works, and will tie into the live-action series.

The company broke the news on Twitter, stating that ‘the anime film’ will take viewers back to the Continent, where Geralt faces a new threat. The movie doesn’t seem to be a continuation of the series, but a spin-off that focuses on a side story instead.

The rumors are true, a new Witcher story is in the works! The anime film, The Witcher: Nightmare of the Wolf, will take us back to a new threat facing the Continent. Brought to you by the Witcher team @LHissrich and @BeauDeMayo, and Studio Mir the studio behind Legend of Korra.

The animated film will also involve The Witcher’s creative team, with showrunner Lauren Schmidt Hissrich and producer Beau DeMayo returning to work on the movie. Studio Mir is animating the film, known for their incredible work on shows like The Legend of Korra and Netflix’s Voltron: Legendary Defenders.

Hissrich mentioned that the movie has been kept under wraps for more than a year now, so we might not have to wait very long to watch Geralt’s next misadventure:

It's a big day here in #TheWitcher world -- and I've been keeping this one secret for over a year! https://t.co/9Rp1ftDO0p

The Witcher has quickly become a smash hit for Netflix. In Singapore and Malaysia alone, the series was one of the top 10 most popular Netflix releases of 2019 - so it’s no surprise that we’re getting more Witcher goodness so soon.

Netflix has also been on a roll with animated movies recently. The company recently revealed that 21 Studio Ghibli movies will soon be available on the streaming service, as well as a new Pokémon movie. One has to wonder - what else do they have up their sleeves?

Join HWZ's Telegram channel here and catch all the latest tech news!
Our articles may contain affiliate links. If you buy through these links, we may earn a small commission.
Previous Story
Deeeer Simulator is a perfectly normal game about a gun-toting deer with a mech
Next Story
StarHub is throwing in free Amazon Prime Membership for all new mobile sign-ups