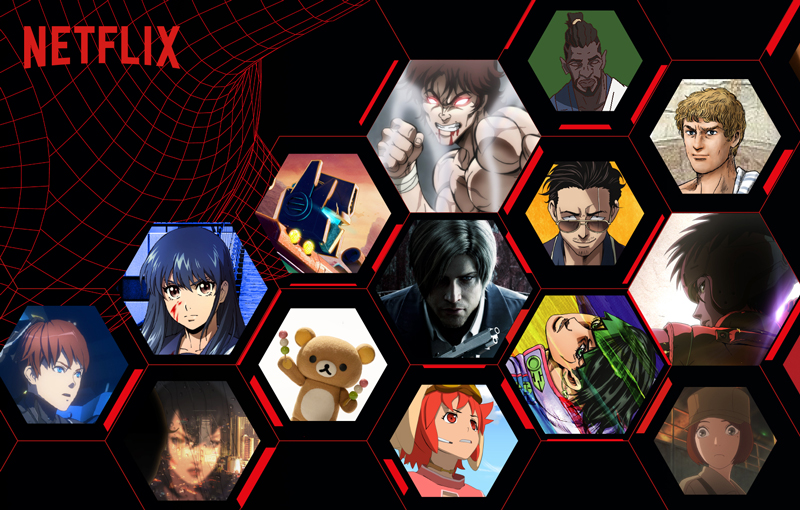 That’s a lot of anime!

During Netflix Anime Festival 2020, Netflix announced a lineup of 16 anime projects coming to the streaming service. Of those 16, five were wholly new projects announced during the event. Additional information was also given on the other 11 titles coming to Netflix in 2021.

Below are the five new projects announced: 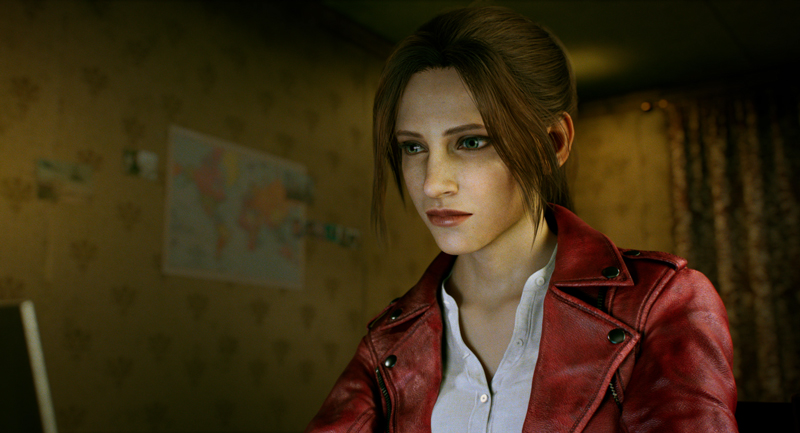 The company also provided updates on the rest of its previously-announced 11 anime projects in the works:

Join HWZ's Telegram channel here and catch all the latest tech news!
Our articles may contain affiliate links. If you buy through these links, we may earn a small commission.
Previous Story
Two variants of the A14 chipsets said to be coming to the Mac
Next Story
One of the PlayStation 5's launch games has been delayed to 2021