Netflix has officially cancelled Cowboy Bebop after one season

Netflix has officially cancelled Cowboy Bebop after one season 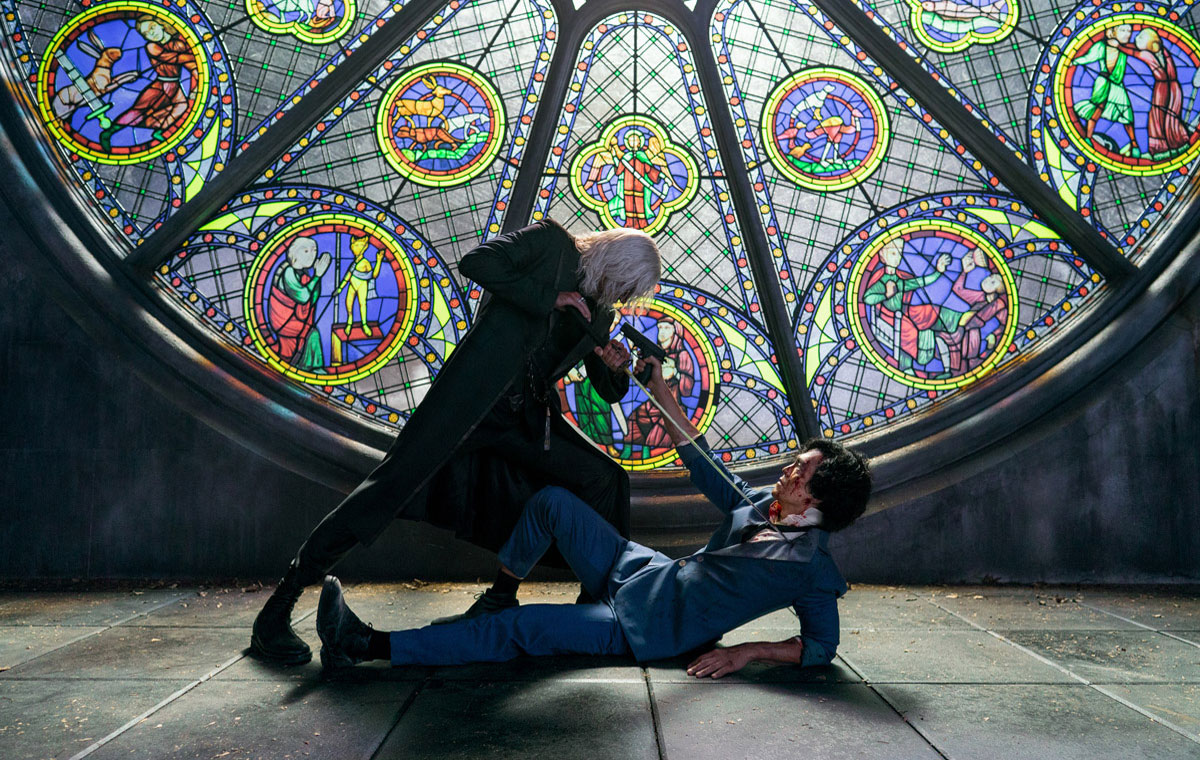 Now we’ll never figure out if Ed was going to get a better wig.

Netflix has canceled its live-action adaptation of Cowboy Bebop after one season. The series premiered less than a month ago on 19 November, but hasn’t lived up to Netflix’s expectations according to The Hollywood Reporter.

Since its release, Cowboy Bebop racked up around 74 million hours viewed globally. That wouldn’t be too bad, if its viewership hadn’t fallen off a cliff in the next three weeks. Viewership dropped by a whopping 59% from 29 November to 5 December, which means that most viewers who started the show probably didn’t end up finishing it.

The Hollywood Reporter states that Netflix canceled the series by balancing its viewership against its cost of production, and clearly wasn’t happy with these numbers. The series didn’t exactly release to fan acclaim, either. A clip of Ed showing up in its season (or rather, series) finale went viral shortly after the premiere, and was subsequently derided due to the character’s design and mannerisms.

Unfortunately, those who watched Cowboy Bebop to the end are now left with an unsatisfying cliffhanger ending. Spike’s ex-girlfriend Julia tried to kill him after the duo finally reunited, and she almost succeeded. Jet has parted ways with Spike unceremoniously, and Faye has gone off on her own to figure out her mysterious past. Spike even runs into Ed from the original anime at the end, who seems to want his help on a new job.

We’re sure this only means good things for Netflix’s The Last Airbender and One Piece adaptations. There’s no way those could go wrong either, right?