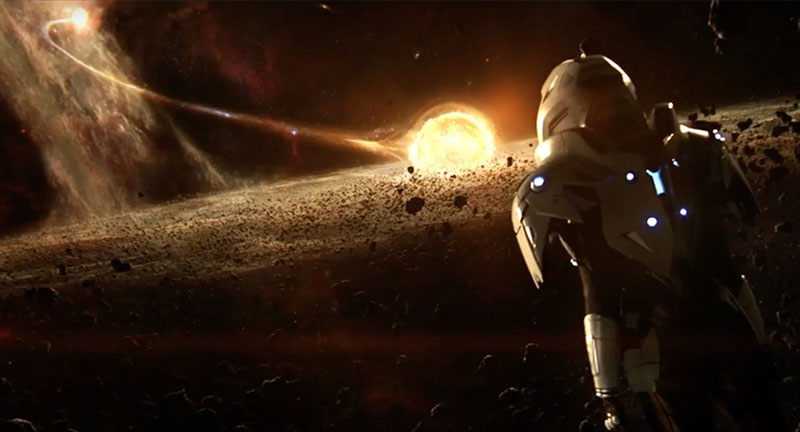 Netflix’s local catalog has often been criticized for what was perceived to be a limited selection of films and TV series. But while that may have been true when the service first launched, the streaming giant has doubled its selection since then as it works hard to grow its global catalog.

In fact, there are certain shows that are available on Singapore’s library that aren’t available in the US, so while you gain access to many more titles if you use a VPN, you also lose out on a select few.

Notable examples include Star Trek: Discovery, Designated Survivor, The Expanse, and Riverdale. While Season 1 of the latter is also available on the US catalog, Season 2 isn’t yet, but new episodes from the second season are already dropping weekly on the local version of the service.

The quagmire that is content licensing is the reason for the disparity between catalogs. If other streaming services or TV networks have exclusive rights to a certain show, Netflix won’t be able to include it.

But the deal may not apply to another country, such as the US, so viewers there would still have access.

However, once these licensing deals expire, Netflix can then move in to negotiate a new deal and gain rights to host the film or TV series.

This is an ongoing process that is part of the effort to continually add new titles, and Netflix says local customers can look forward to an even greater selection in the coming months. It will have to do this in order to remain competitive, especially with competitors like Amazon Prime Video muscling in onto the scene.