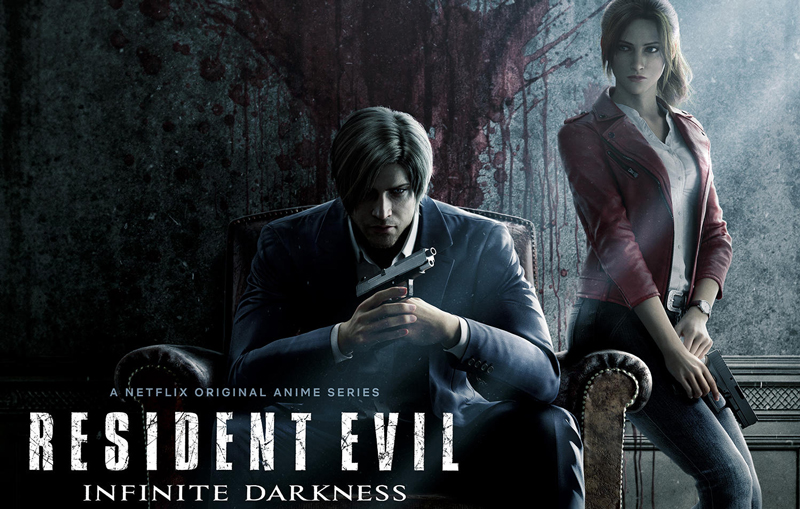 Netflix is making not one, but two Resident Evil TV shows.

Netflix states that Resident Evil: Infinite Darkness will be, “a horror-action series based around the stories of the two popular characters, Leon S. Kennedy and Claire Redfield. By adding suspense into dynamic action scenes, this series will reveal a Resident Evil world unlike anything seen before.”

While the teaser is rather vague, it does harken back to Claire and Leon’s last outing together in Resident Evil 2 Remake. They’re exploring dark, abandoned buildings filled with unknown threats, after all. What’s more Resident Evil than that? Here’s hoping that other fan favourites like Jill Valentine and Chris Redfield make an appearance down the road.

Netflix is also making a live-action Resident Evil series starring Albert Wesker’s daughters. Meanwhile, Capcom is working on the next mainline Resident Evil game, titled Resident Evil: Village. A new video teasing the game was released during Tokyo Game Show 2020, and you can watch that below: