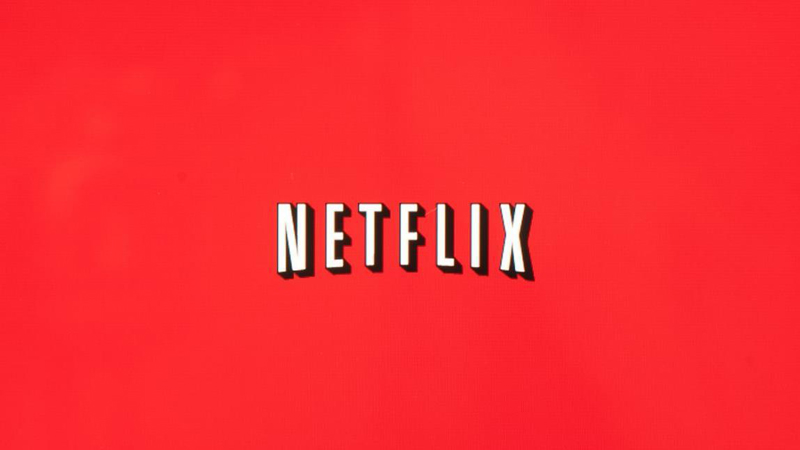 On the change, Hastings said, “Ted has been my partner for decades. This change makes formal what was already informal -- that Ted and I share the leadership of Netflix.” Netflix also gained 10.2 million subscribers from April to June this year, likely due to the ongoing pandemic keeping everyone under lockdowns during that time. The number of paid Netflix subscribers currently sits at a whopping 193 million.

However, the company is already seeing slowing growth, and expects the second half of 2020 to be less successful in that regard. According to Netflix, "Growth is slowing as consumers get through the initial shock of Covid and social restrictions." Ahead of the call, Netflix also sent Bloomberg a list of their 10 most streamed original movies, with new releases seeing big numbers. Leading the pack is Extraction, an action movie released in April 2020. The full list goes:

Netflix also pointed out several original series released in Q2 2020 that blew up in popularity. Mindy Kaling’s coming of age dramedy Never Have I Ever (which is great, by the way), was viewed by 40 million households in just its first four weeks of release. 40 million households also checked out Space Force, as well.

Netflix also pointed out several successful local originals, such as Dark in Germany. Their best example was La Casa de Papel (Money Heist): Part 4, which saw 65 million households tune in in its first 28 days of release. The streaming service is now looking to other new originals in July, such as The Umbrella Academy Season 2, The Kissing Booth 2, Project Power and Enola Holmes.

Netflix also noted that they’re resuming production on many originals across the world, on a case-by-case basis. The company notes that while their 2020 plans continue to be largely intact, the first half of 2021 will likely be impacted, with more ‘big titles’ releasing in its second half. Interestingly, the company is still confident that the total number of originals released in 2021 will still be higher than this year.

Join HWZ's Telegram channel here and catch all the latest tech news!
Our articles may contain affiliate links. If you buy through these links, we may earn a small commission.
Previous Story
Here are the juiciest bits from the first Nintendo Direct Mini: Partner Showcase
Next Story
Samsung confirms it will be unveiling five new products next month