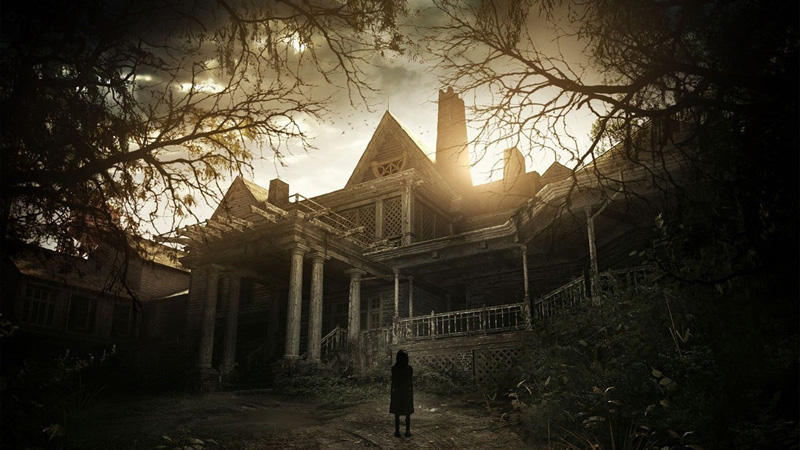 Your favourite spooky zombie-killing videogame series is coming to Netflix.

Netflix uploaded and subsequently deleted a synopsis for their upcoming Resident Evil series on a press-only website recently, and it’s a doozy. The synopsis reads:

The town of Clearfield, MD has long stood in the shadow of three seemingly unrelated behemoths – the Umbrella Corporation, the decommissioned Greenwood Asylum, and Washington, D.C. Today, twenty-six years after the discovery of the T-Virus, secrets held by the three will start to be revealed at the first signs of outbreak.

There’s a lot to pick apart here. First of all, this confirms that Netflix actually has a Resident Evil series in the works - which was rumoured back in January 2019. Not only that, but having it uploaded to a press site out of nowhere suggests that the series will arrive sooner rather than later.

Unfortunately, it also looks like this series is dumping most of the story it's based on, and forging its own path like the movies did. For example, there is no mention of Raccoon City - the go-to setting for Resident Evil stories. Instead, the show takes place in a place called Clearfield, MD, in a timeline far beyond the games. It’s a little disappointing to see yet another Resident Evil adaptation refuse to actually adapt these iconic horror games and their characters.

Our articles may contain affiliate links. If you buy through these links, we may earn a small commission.
Previous Story
Foxconn to resume half of its production in China by end of the month
Next Story
Lumos has launched their new smart helmet at Apple stores worldwide