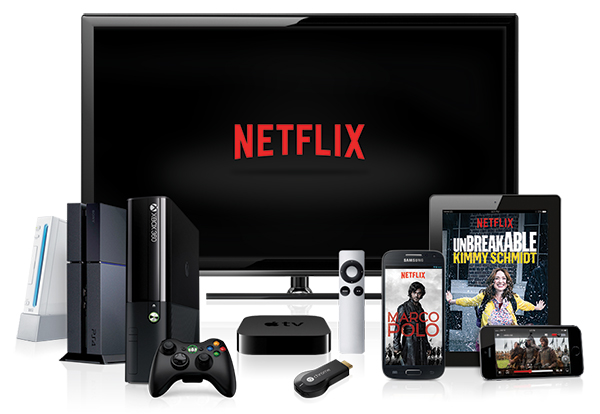 Netflix just became a truly global Internet TV network. At CES 2016 in Las Vegas, the US streaming giant announced a global rollout in more than 130 new countries, bringing the service to nearly the entire world. Honestly, when Netflix announced that it would arrive in Singapore in 2016, we didn't think that it would be this early. There are a few glaring exceptions though, most notably China.

Here in Singapore, price plans start at S$10.98/month for the Basic plan that allows you to watch content on just a single device and lacks support for HD streams, all the way up to S$16.98 for the Premium plan with support for up to Ultra HD resolutions and four simultaneous devices. All the plans start with the first month free, and you can check out the different price plans and what they offer in the table below: 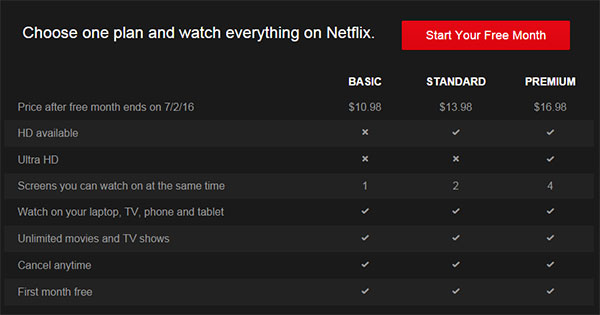 Netflix subscribers will be able to enjoy access to a huge catalog of licensed TV shows and movies on just about any device. So yes, if your data plan permits, you could even watch your favorite show on your morning commute without having to download it first.

Users will also be able to enjoy a host of highly-rated Netflix originals like Marvel’s Daredevil and Jessica Jones, and also Narcos. In 2016, the company has plans to release a further 31 new and returning original series, two dozen original feature films and documentaries, a wide range of stand-up comedy specials, and 30 original kids series. These will be available at the same time to subscribers across the globe, so for the new content at least, there will not be differences in terms of country-specific content.

One thing to note is that despite its much-vaunted selection of movies and TV series, Netflix is not a truly exhaustive catalog of films. For instance, it decided not to renew its deal with distributor Epix last September, which means that blockbusters like the Hunger Games trilogy and the Transformers movies are no longer available. Still, there’s something else to sweeten things up – an exclusive deal with Disney this year means that the new Star Wars movies and other Pixar and Marvel titles will be arriving on the service.

Local movie buffs can head over here to sign up and start their free one month of service.

Join HWZ's Telegram channel here and catch all the latest tech news!
Our articles may contain affiliate links. If you buy through these links, we may earn a small commission.
Previous Story
Razer unleashes the Razer Blade Stealth notebook and the Razer Core desktop enclosure
Next Story
Panasonic's DX900 is another 'Ultra HD Premium' 4K TV you can buy soon