Netflix is testing an Instagram-like feed for its mobile app

Netflix is testing an Instagram-like feed for its mobile app 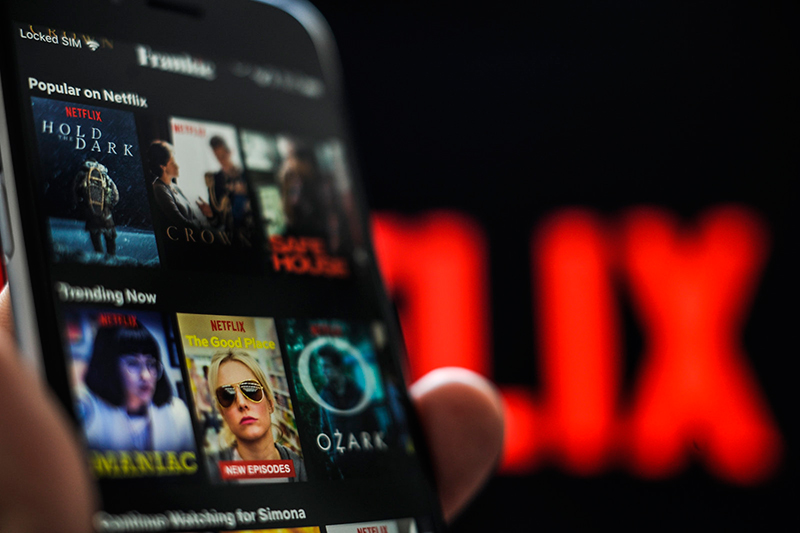 Netflix is testing a new scrolling feed for its mobile app in an Instagram-like fashion. The new feed pulls together pictures, trailers, and alerts for upcoming shows and is intended to help viewers discover content more easily on their mobile devices.

According to Netflix, the feed is already being tested with some users, part of the company's typical A/B testing of new features. That said, there's no guarantee that the feed will make it into the public release channel, so you may never actually see it on your phone.

At the moment, users in the test group can access the feed, which Netflix is calling Extras, through a dedicated button. As its name might suggest, the feature also isn't replacing Netflix's existing mobile home screen or any other UI elements. 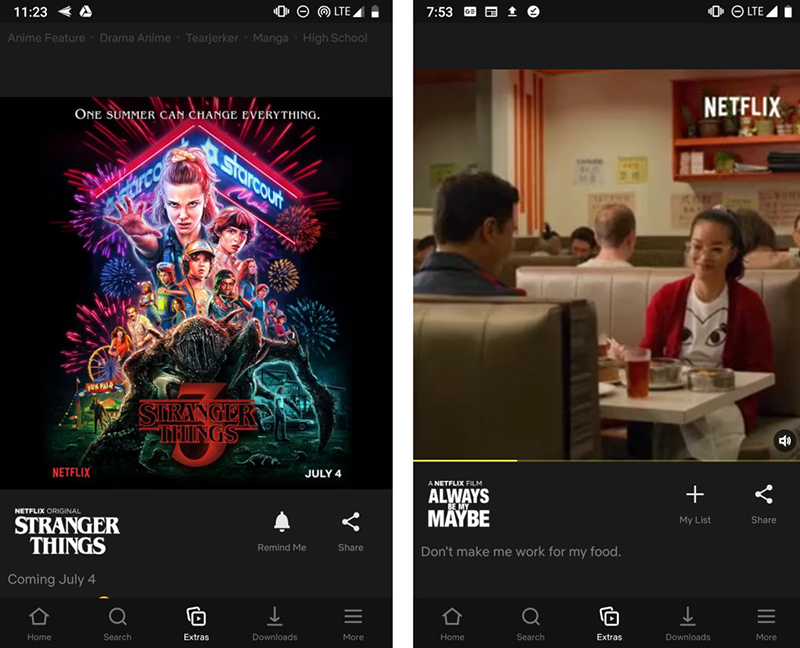 Similar to Instagram, videos in the feed play automatically without sound, and image galleries can be scrolled through horizontally. According to Variety, the images in Extras aren't available elsewhere within the Netflix app, so this could be a new way for fans to discover new content about their favorite shows. The feed also places an emphasis on the ability to share recommendations with others through third-party apps like WhatsApp, Instagram Stories, Messenger, Snapchat, and Twitter, so there seems to be a social aspect to it as well.

In addition, there's a Remind Me button so you can set reminders for when a show drops.

This isn't the first time Netflix has taken cues from other mobile-first social platforms. Just last year, it added a vertical video preview feature in the style of Snapchat and Instagram Stories.

Our articles may contain affiliate links. If you buy through these links, we may earn a small commission.
Previous Story
Visa credit cards can now be used on local public transport; say goodbye to stored value cards!
Next Story
Microsoft and Oracle have joined forces for their cloud services