Netflix could be working with Sony for its gaming service

Netflix could be working with Sony for its gaming service 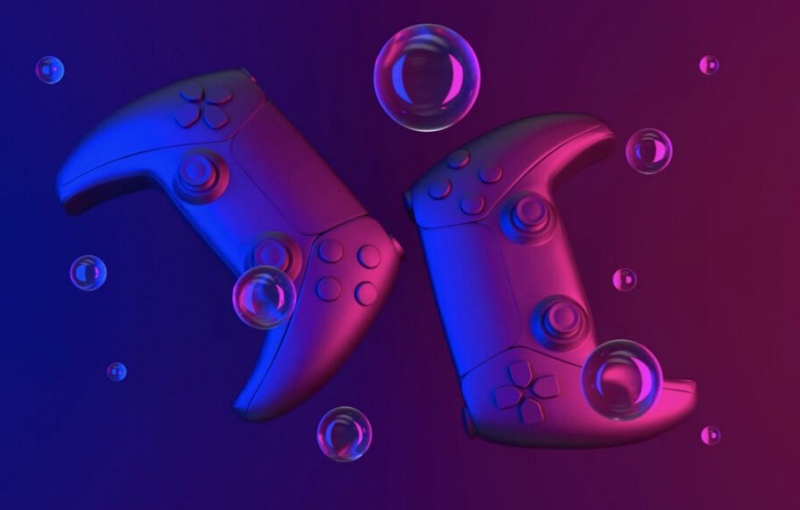 Netflix's rumoured gaming service could be a partnership with Sony.

According to a report byVideoGamesChronicle (VGC), a data miner discovered images of Sony PlayStation products in the Netflix iOS app's code. Apparently, Netflix's gaming service has a codename "Shark" and has a symbol of a shark fin. In addition, the data miner uncovered a render of the PlayStation 5's DualSense Controllers, the cover art of the PlayStation-exclusive game "Ghost of Tsushima", and a "N Game" logo.

Netflix already has a multi-year license agreement with Sony Pictures Entertainment (SPE) to obtain first pay window rights to SPE titles after their theatrical and home entertainment windows. Therefore, it is not impossible to see both companies working together on a game streaming service.

Join HWZ's Telegram channel here and catch all the latest tech news!
Our articles may contain affiliate links. If you buy through these links, we may earn a small commission.
Previous Story
Latest rumours say redesigned MacBook Pros will arrive between September and November
Next Story
WhatsApp is testing encrypted cloud backups on Android