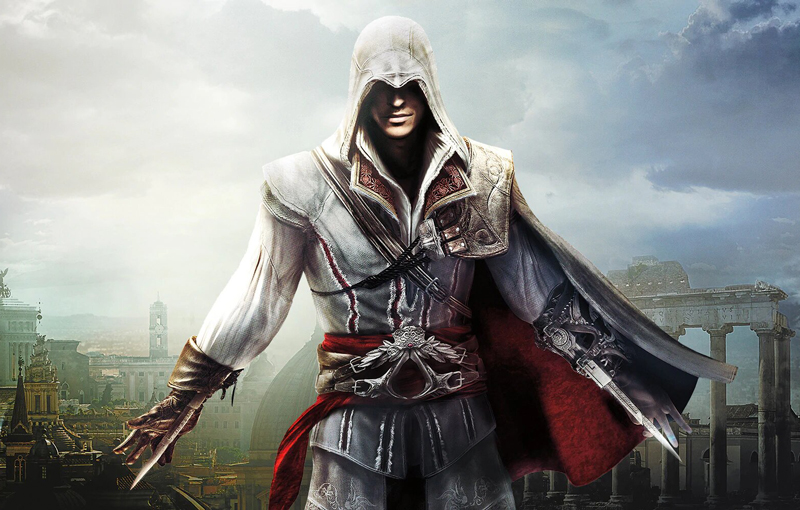 It’s time to re-enter the Animus.

Netflix has announced a partnership with Ubisoft to develop multiple projects based on the Assassin’s Creed franchise. The first of these will be an, “epic, genre-bending,” live-action series from Jason Altman and Danielle Kreinik of Ubisoft’s Film & Television team. Both Netflix and Ubisoft are currently looking for a showrunner for the series.

That’s not all Netflix and Ubisoft have planned, however. Under their new agreement, both companies will also produce animated and anime series adaptations of Assassin’s Creed, in addition to the live-action series. Seeing as the games span multiple historical eras, with each title featuring different characters and stories, there’s a lot of potential here.

We’re excited to partner with Ubisoft and bring to life the rich, multilayered storytelling that Assassin’s Creed is beloved for. From its breathtaking historical worlds and massive global appeal as one of the best selling video game franchises of all time, we are committed to carefully crafting epic and thrilling entertainment based on this distinct IP and provide a deeper dive for fans and our members around the world to enjoy.

Netflix’s ten-second teaser includes a musical cue from the Assassin’s Creed 2, so I’d wager that the live-action series adapts Ezio’s iconic game trilogy. The animated and anime series could then either explore new stories in this world, or adapt other games like Assassin’s Creed Odyssey or Assassin’s Creed Valhalla.