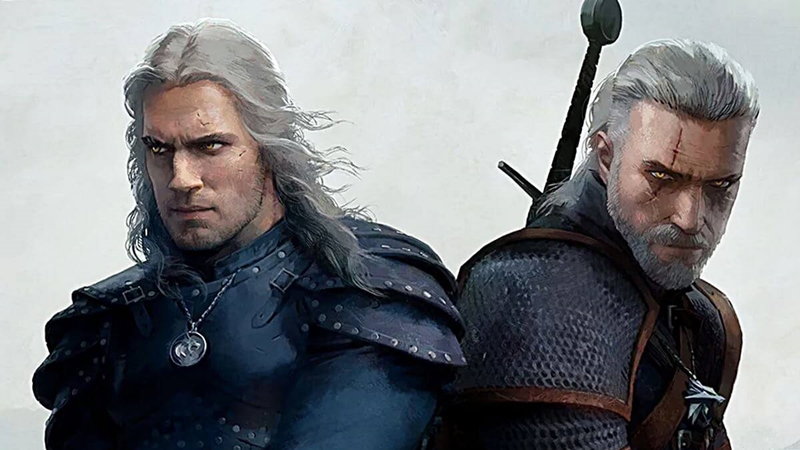 About two weeks ago, Netflix and CD Projekt RED surprised the Witcher fanbase by announcing the first-ever WitcherCon, which is functionally a celebration of all things related to the popular fantasy game series. And now, we finally get a glance at what we can expect to see when the event kicks off next Saturday on 10 July.

So, what can we expect to see at WitcherCon? Lots, actually. From event-exclusive developer panels, to new insights from Season 2 of the Netflix series, and even an interview with frontman Henry Cavill himself, there's quite a fair bit that fans can look forward to. However, the segment that we're probably most keen on as gamers is what CD Projekt intends to do with the series moving forward. After all, the game's most recent mainline entry, The Witcher III: Wild Hunt was a fantastic game that continues to dazzle players today, and it's exciting to think about how the developers will attempt to surpass the standards that they've laid down for it. 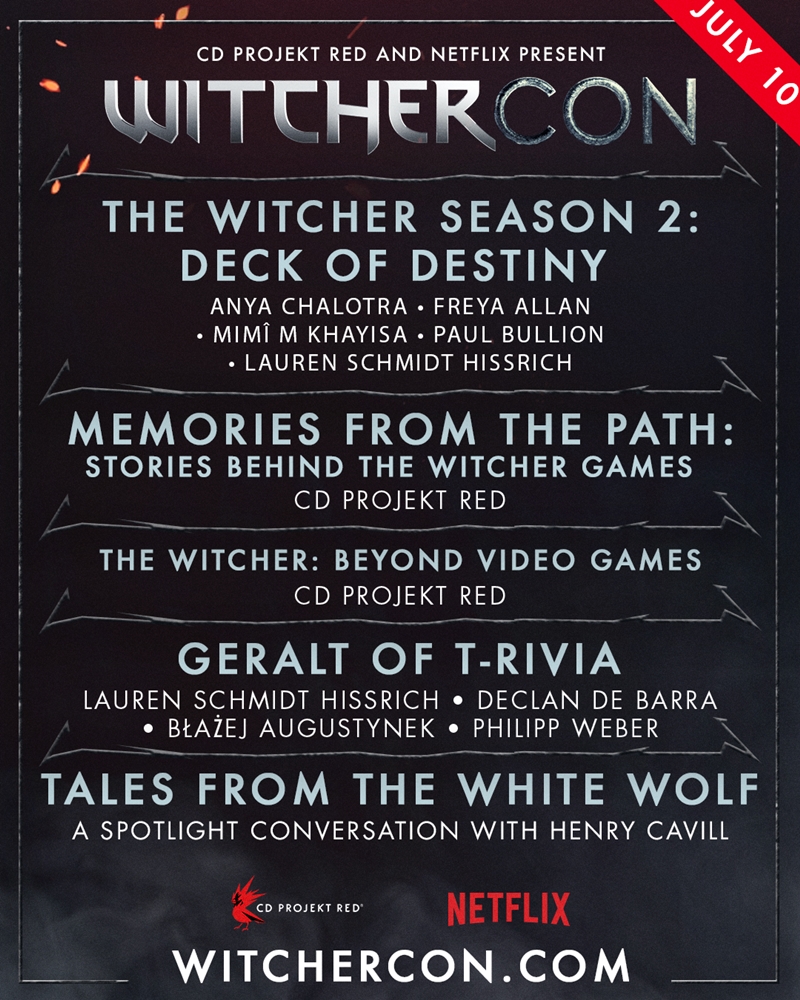 Of course, there's loads more stuff to be shared beyond what's listed on the schedule, and one of them is a first glimpse of the brand-new work-in-progress Witcher anime film Nightmare of the Wolf. Netflix have also teased surprise reveals, backstage sharings and even a "dash of chaos" during the aforementioned Deck of Destiny segment, so do be sure to catch the stream.

Join HWZ's Telegram channel here and catch all the latest tech news!
Our articles may contain affiliate links. If you buy through these links, we may earn a small commission.
Previous Story
Apple said to store over 8 million terabytes of iCloud data on Google servers
Next Story
Apple launches the International Collection Apple Watch Sport Loop bands