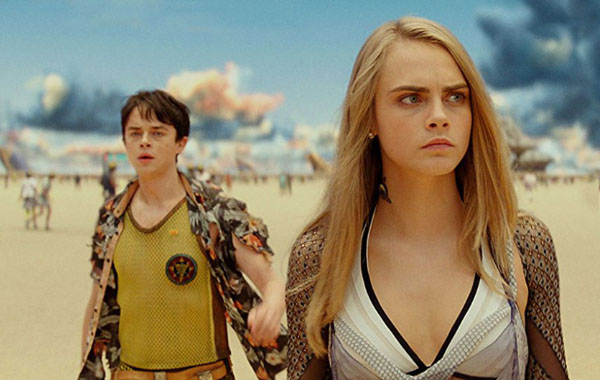 To dominate the online video streaming market and entice viewers and subscribers, Netflix plans to produce lots of original content.

To do that, the company has invested heavily in producing new series and movies. Now, there are rumors suggesting it plans to acquire Luc Besson's EuropaCorp movie studio.

Reports say that EuropaCorp is struggling with debt after the lackluster performance of its shows at the box office last year.

The company had high hopes for its major blockbuster, Valerian and the City of a Thousand Planets, but it only raked in US$225 million worldwide.

As a result, EuropaCorp posted a loss of US$83 million at end of September last year.

Netflix had said late last year that it planned to spend US$8 billion to make its half of its library original by 2018 and this acquisition would be a major step towards that goal.

Not only will Netflix be able to add EuropaCorp's films to its catalog, it would also have, at its disposal, a highly respected director for future releases.