Netflix confirms it's adding mobile games to your monthly subscription

Netflix confirms it's adding mobile games to your monthly subscription 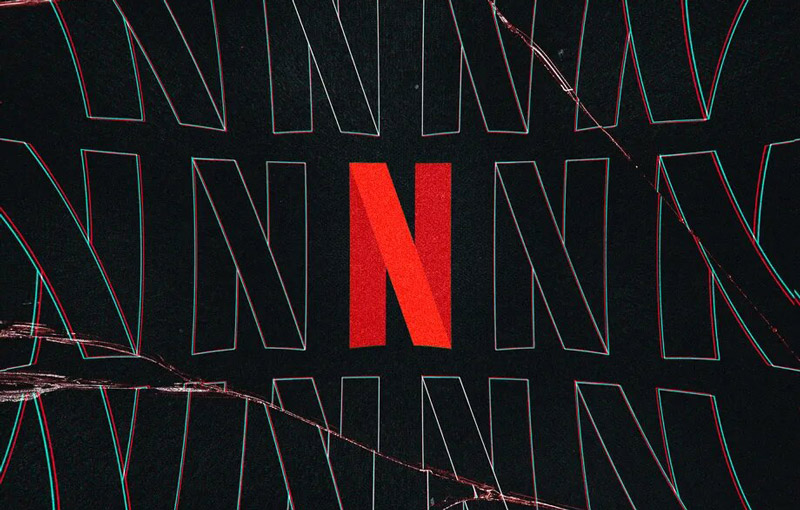 After numerous rumours and reports, Netflix has officially confirmed that it’s getting into the videogame industry. The streaming service will soon expand with videogames as a new category of content, but existing subscribers won't have to pay extra to play them.

This news came packaged with Netflix’s recent Q2 shareholders’ letter, wherein the company detailed its Q2 earnings and discussed its future plans. The company revealed that gaming will simply work as a new content category akin to their expansion into, “original films, animation and unscripted TV,” available in Netflix subscriptions at, “no additional cost.”

The company also announced that it will start with games for mobile devices. The letter did not go into more detail regarding these mobile games, but Netflix stated in no uncertain terms: “We think the time is right to learn more about how our members value games.” Netflix’s COO Greg Peters also mentioned that these games will not have in-game advertisements or additional purchases.

Netflix recently hired Mike Verdu, a former Facebook and Electronic Arts executive to lead its videogame project. The service will start off with mobile games, but that might just be a tentative step to see how members react to games on the platform. If those games perform well, one can expect more ambitious titles to hit the platform - potentially on PC and other devices.

Elsewhere in the shareholders’ letter, Netflix mentioned that its subscriber retention has continued to be strong, which demonstrates, “how much our members value Netflix and that as we improve our service we can charge a bit more.” While these games won’t cost subscribers anything during their debut, they might count towards an overall price hike for subscriptions in the future. All of this depends on their success, of course.

Join HWZ's Telegram channel here and catch all the latest tech news!
Our articles may contain affiliate links. If you buy through these links, we may earn a small commission.
Previous Story
The next iPhone SE could come with A15 chip and 5G connectivity
Next Story
Ubisoft has announced its new free-to-play shooter Tom Clancy's XDefiant