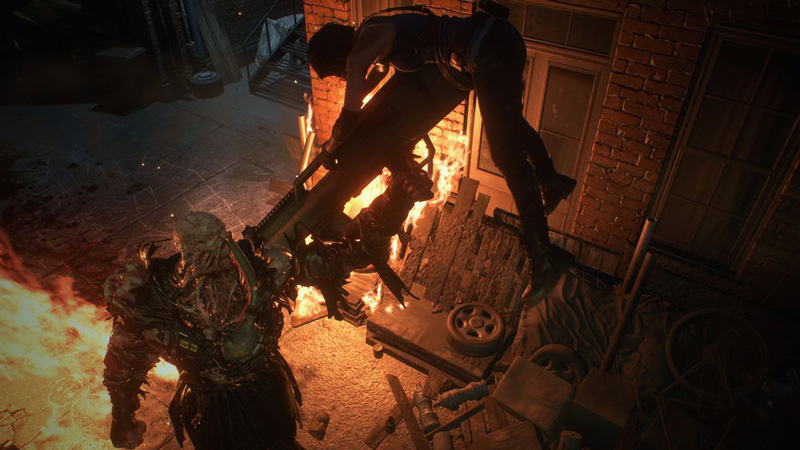 Capcom has unveiled a brand new trailer for the Resident Evil 3 Remake, this time with a focus on your friendly neighbourhood Nemesis.

If you’re unfamiliar with Nemesis from the original Resident Evil 3, picture Resident Evil 2’s Mr. X - but meaner. Mr. X (or Tyrant) was already a huge problem, chasing you up and down the corridors of the Raccoon Police Department, so how could Nemesis possibly be worse? Well, he has a flamethrower for starters… and a rocket launcher.

Nemesis is incredibly strong, practically unkillable, and much more intelligent than the generic Tyrant T-Type zombies in Resident Evil lore. He wields massive weapons, and can unleash tentacles which allow him to grapple onto higher platforms, as well as pull victims closer for a brutal kill. You, Jill Valentine, have a gun. Good luck! 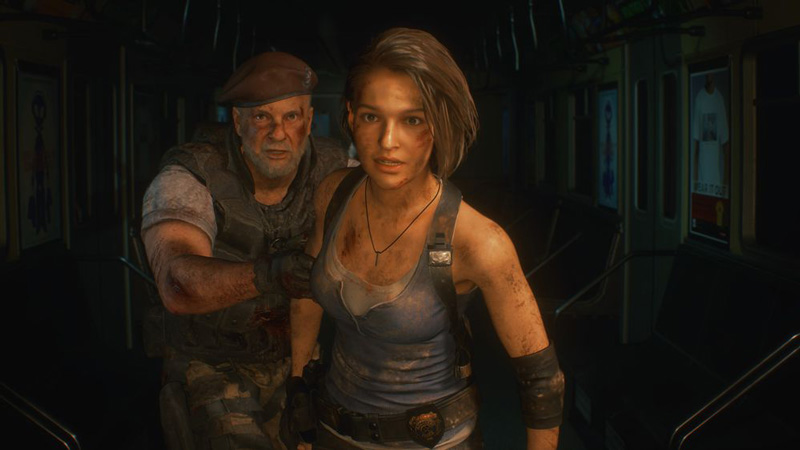 Several other characters are also highlighted in the trailer, such as Brad Vickers from the very first Resident Evil game, and Carlos Oliveira. Carlos actually has a lengthy playable segment in this game, but we don’t know if he has a full campaign of his own just yet. The trailer also teases a couple new enemy types, such as the Hunters. 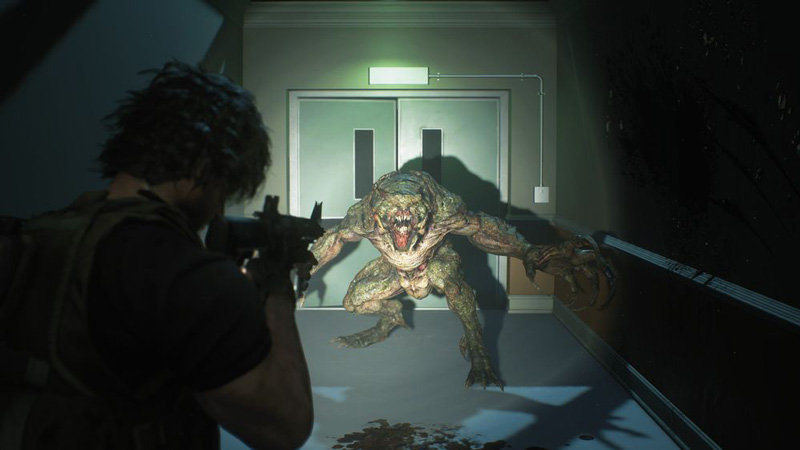 The game will be released on April 3 for PC, PlayStation 4 and Xbox One. The Final Fantasy 7 Remake just got bumped up to an April release date as well, so good luck choosing between the two!

If you want to know more about the Resident Evil 3 Remake, check this out.