Note: Article was first published on 13th January 2017, but republished now as it's available in retail. 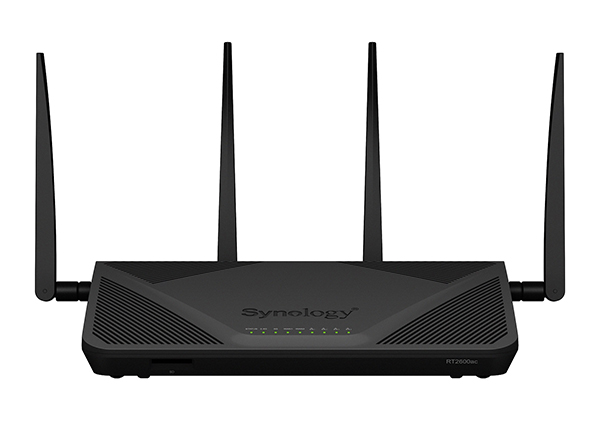 The brand Synology is synonymous with NAS, but since 2015, they have started to expand their offerings to include routers. This makes sense since NAS systems need routers to work.

Their first router was the RT1900ac, and at Computex 2016 in June last year, they showed off a new router called the RT2600ac.

It also supports MU-MIMO technology, so if you have compatible MU-MIMO devices, you may experience a boost in overall networking speeds. 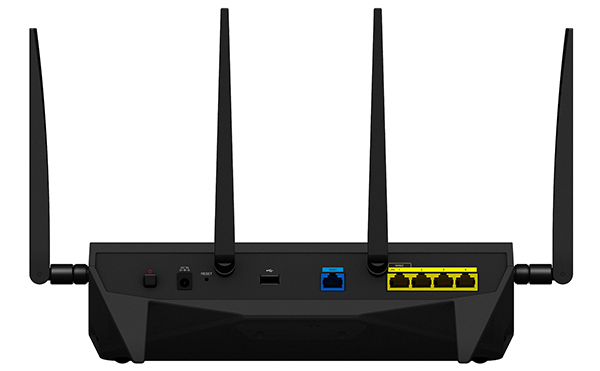 But the nifty thing about this router is that it has SMART WAN, which means one of the Gigabit Ethernet LAN ports can double up as a second LAN port. The second WAN port can act as a fail-safe, in case the first WAN port goes down; or it can be used to balance loads and improve overall network throughput. This is a feature seldom seen even on today’s high-end routers.

The RT2600ac also features Synology’s SRM, which has all the usual features found on modern routers such as parental controls and QoS.

The Synology RT2600ac can be pre-ordered now and will be available in retail from end of January. The price is S$365.

Previous Story
Your next smartphone could be from Razer!
Next Story
Razer's BlackWidow Chroma keyboard gets sexy with new switches and magnetic wrist rest