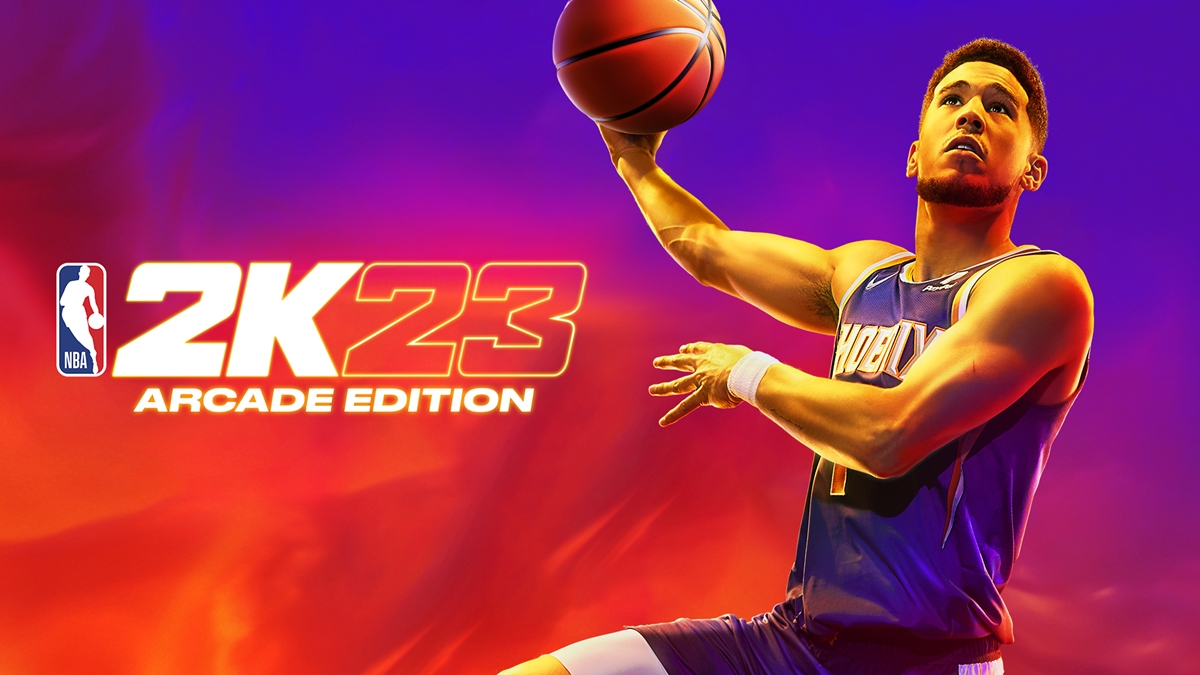 Although my hands will always be more accustomed to the WASD keys than a basketball, I'm aware that October is going to be a pretty exciting time for basketball fans seeing as the new NBA season is scheduled to begin on the 18th.

Coincidentally, they'll have NBA 2K23 Arcade Edition to pair with it too. Along with Football Manager 2023 Touch, Horizon Chase 2, and a number of updates to existing titles, the game will be arriving on the Apple Arcade the very same day the NBA season rolls in (18 Oct), with the other releases spread out over the next two to three weeks. 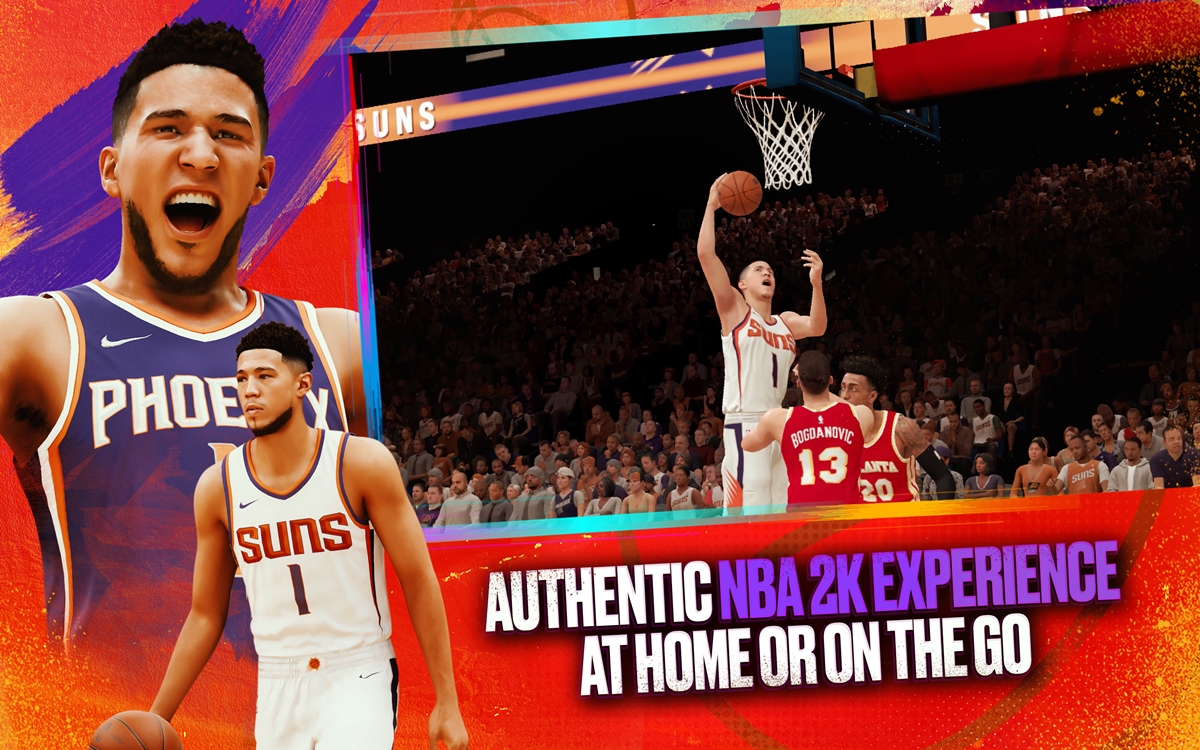 This version of NBA 2K23 has been tailored specifically for iPhone, iPad, Mac, and Apple TV devices, and you won't be bugged by in-app purchases or advertisements either. Regarding gameplay, the key feature of the Arcade Edition is its new roguelike mode called The Greatest.  Starring NBA legends like Michael Jordan, Dirk Nowitzki, and Kareem Abdul-Jabbar, among numerous others, players can take on challenges with them to determine the true G.O.A.T. 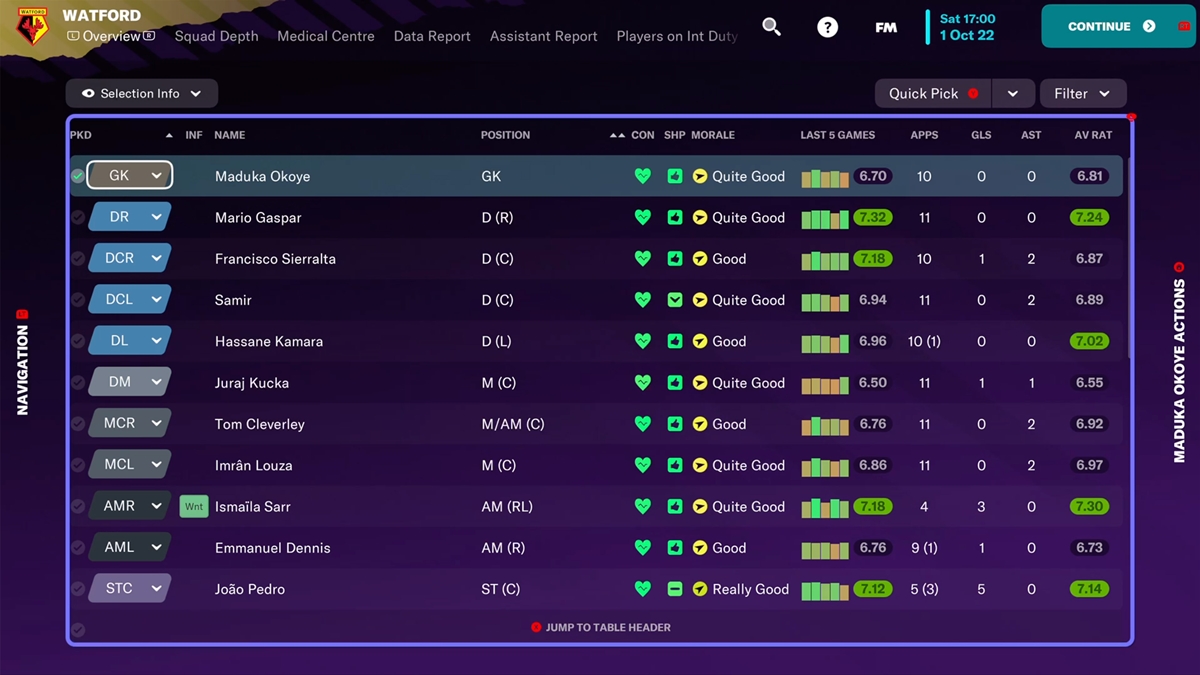 Meanwhile, soccer fans will be able to enjoy an immensely realistic management experience with Football Manager 2023 Touch, while racing fans can hop into the driver's seat with the flashy Arcade-exclusive Horizon Chase 2. The former is scheduled to arrive on the Apple Arcade on 8 Nov, while the latter is already available for download at the time of writing. Last but not least, Apple has also announced content updates for existing titles like Zookeeper World, Mini Motorways, Outlanders, and many more, so don't forget to check those out too. 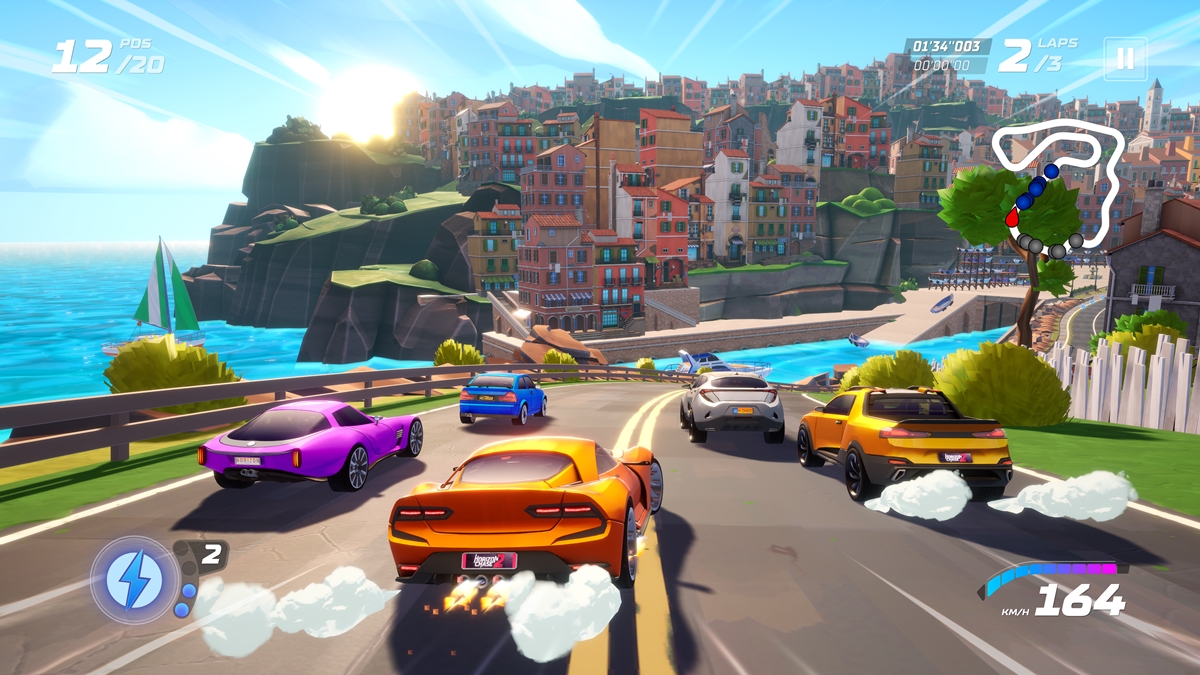 Join HWZ's Telegram channel here and catch all the latest tech news!
Our articles may contain affiliate links. If you buy through these links, we may earn a small commission.
Previous Story
Sony creates a multi-port cooler for Xperia 1 IV livestreamers and gamers
Next Story
HP EliteBook 1040 G9 finally arrives on our shores