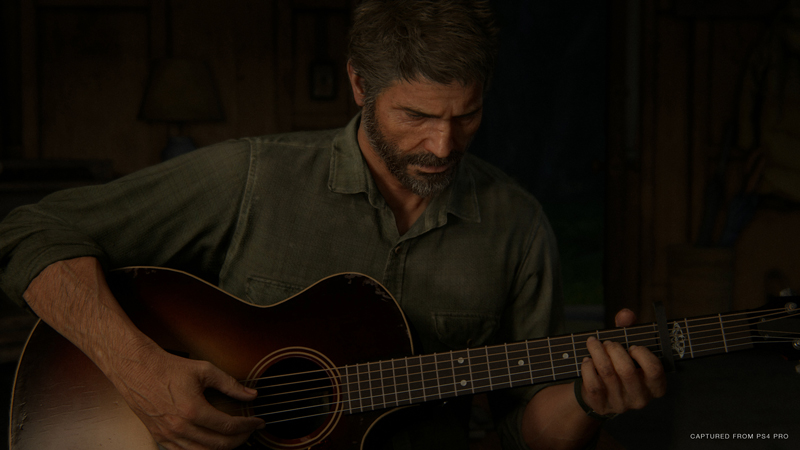 Naughty Dog has just released a brand new trailer for The Last of Us Part 2, diving into the game’s story ahead of its new June 19, 2020 release date. While the trailer doesn’t give much away, we would still advise you not to look at any comments - heavy spoilers for the game have been leaked!

The story trailer showcases Joel and Ellie, years after the original game. Interestingly, it also flashes back at times to moments spent with a much younger version of the duo from the first game. After that, the trailer quickly descends from a hopeful, sentimental tone to a dark, horrifying one as Ellie heads out on a bloody quest for revenge. 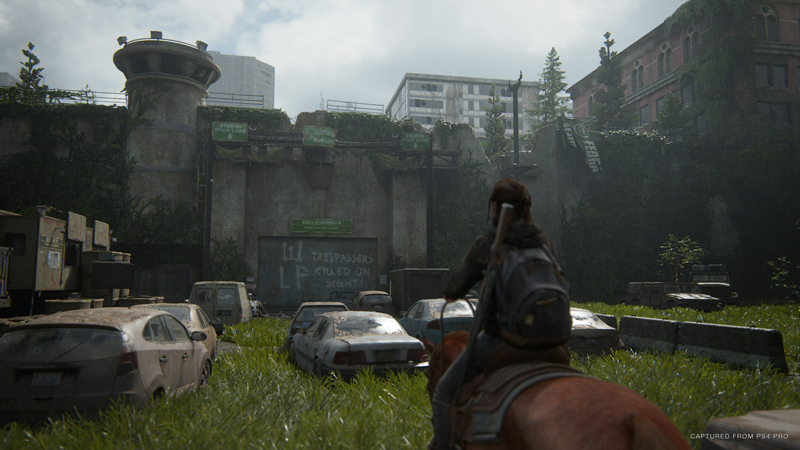 Co-director of The Last of Us Part 2 Neil Druckmann recently announced that the game has also ‘gone gold’, a term used in the games industry to refer to games that are finally ready to be printed on discs and shipped out.

We are less than two months away from getting our hearts broken, judging by this trailer.

Join HWZ's Telegram channel here and catch all the latest tech news!
Our articles may contain affiliate links. If you buy through these links, we may earn a small commission.
Previous Story
Watch the first trailer for Assassin's Creed Valhalla, coming this holiday
Next Story
U.S blocks Huawei's access to overseas chip manufacturers