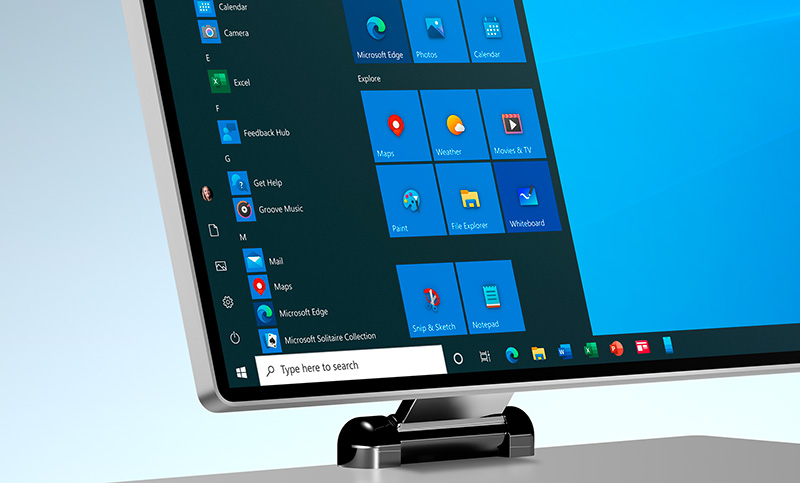 Native Android app support could be coming to Windows 10 next year.

Windows Central claims that Microsoft is considering to bring Android apps directly to the Microsoft Store in Windows 10. While Microsoft's progress on this project is not known, Windows Central heard that it could be available in 2021.

At the moment, Android apps can be run on Windows 10 devices via emulators such as Bluestacks. It would make sense for Microsoft to bring it to Windows on ARM as the bulk of Android apps are designed for ARM devices.

Join HWZ's Telegram channel here and catch all the latest tech news!
Our articles may contain affiliate links. If you buy through these links, we may earn a small commission.
Previous Story
Voice unlock to return on Samsung Galaxy S21, says report
Next Story
The new Logitech G Pro X Superlight gaming mouse weighs in at under 63g