NASA's James Webb Space Telescope runs into yet another delay 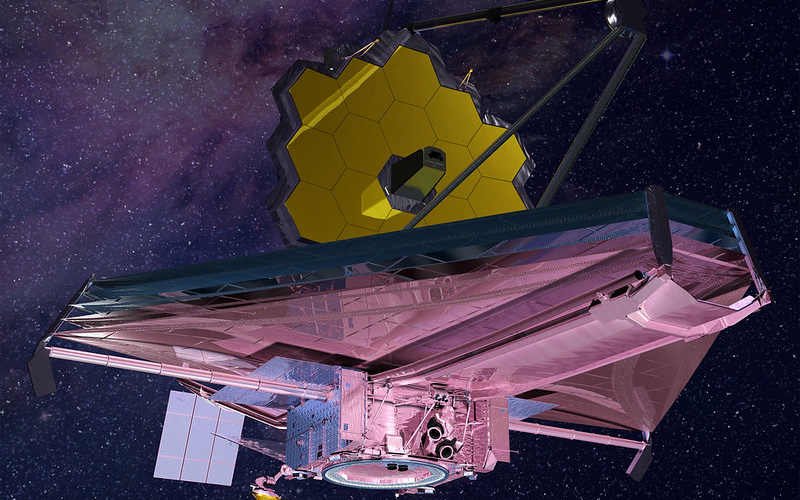 Updated on 18 July 2020: NASA has announced that it is further delaying the launch of the JWST by seven months to address technical issues and delays stemming from the coronavirus outbreak. The JWST is now expected to launch on 31 October, 2021.

The James Webb Space Telescope (JWST) will have to wait a while longer to unveil the mysteries of the cosmos. NASA's successor to the iconic Hubble Space Telescope has already run into numerous delays previously, and the latest setback comes as a result of the coronavirus pandemic. The JWST was set to launch in March 2021, but the mandatory remote working arrangements that NASA adopted to combat the spread of the virus has inevitably slowed the development of the JWST.

As it stands, the JWST has already had its launch date pushed back by nearly 7 years, and NASA has yet to come up with a new targeted launch date. That said, Thomas Zurbuchen, associate administrator of NASA's Science Mission Directorate, has said that he's optimistic about JWST finally getting off the ground sometime in 2021. 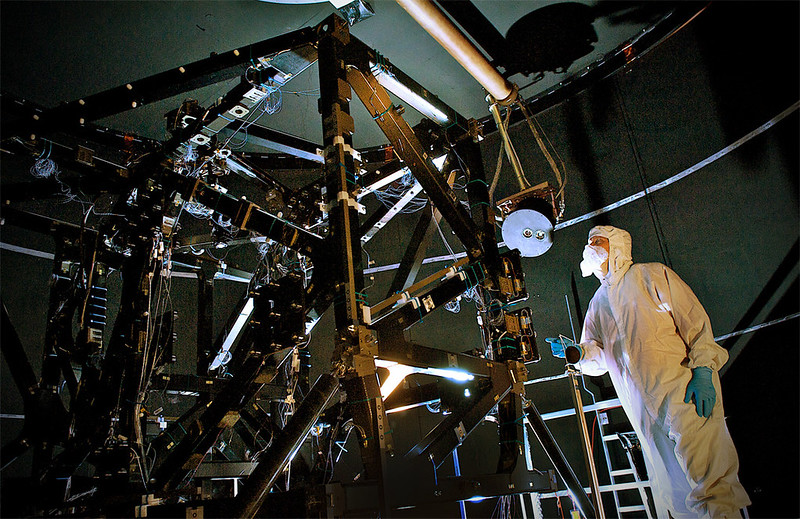 The JWST is expected to enable some groundbreaking science. NASA describes it as an orbiting infrared observatory that will build on the discoveries of the Hubble Space Telescope, featuring a longer wavelength coverage and significantly improved sensitivity that will let it look further back in time – around 13.5 billion years ago – and hopefully observe the formation of the first galaxies after the Big Bang. It is set to become the premier observatory for astronomers in the next decade and offer insight into every phase in the formation of the universe.

On top of that, Webb may be able to sniff out the building blocks of life elsewhere in the universe, potentially contributing to the search for life beyond Earth.

When it does launch, JWST will leave Earth on top of an Ariane 5 rocket from French Guinea and come to rest around 1.5 million kilometres from the planet.

Join HWZ's Telegram channel here and catch all the latest tech news!
Our articles may contain affiliate links. If you buy through these links, we may earn a small commission.
Previous Story
Cooler Master announces its MasterBox NR600P workstation chassis with hot-swap drive bays
Next Story
The Creative SXFI Gamer brings Super X-Fi to a gaming headset