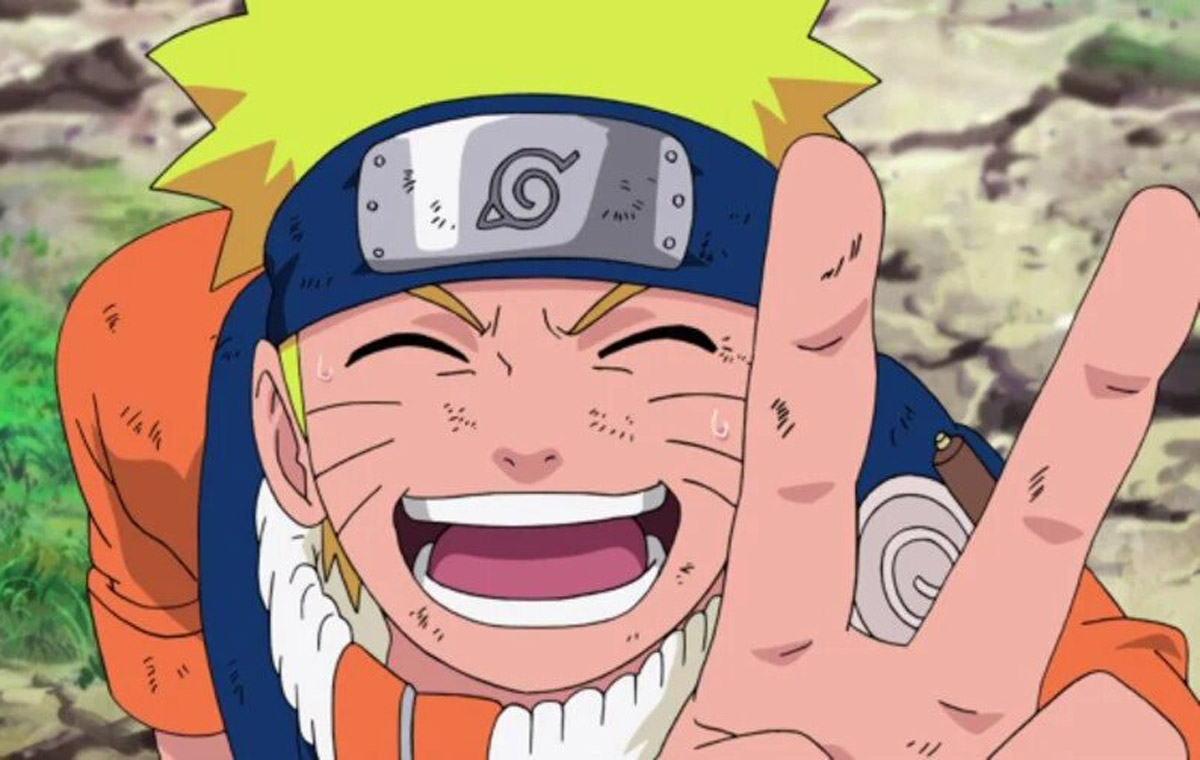 The collabs keep on coming.

Epic Games have announced that Naruto is coming to Fortnite. Specifically, cosmetics from Naruto: Shippuden are coming to the game and looking at how past crossovers have been handled, will probably take the form of skins, back blings, pickaxes, sprays, music and loading screens. According to leaks, the big Naruto crossover will land with Fortnite’s next update on 16 November, 2021.

A big Fortnite-Naruto crossover has been leaked and rumoured for months now, to the point that fans had given up on it happening altogether. It’s finally taking shape now however, potentially adding everyone’s favourite ninja Naruto from the 2007 anime series. If we’re luckily, we could even get skins from a few of Naruto’s friends too - like Sasuke or Sakura.

Epic Games seem determined to make Fortnite a living metaverse of its own, encompassing dozens of comicbook, videogame, TV show and movie franchises. Fortnite just announced an upcoming League of Legends crossover, which brings Jinx to the game to celebrate Arcane’s release on Netflix. Paul Atreides and Chani from Dune were added to the game before that, along with Jill Valentine and Chris Redfield from the Resident Evil franchise.

Naruto represents Epic’s first anime crossover, which means that none of your favourite anime characters are off the table anymore. It’s only a matter of time before we see Spike Spiegel and Monkey D. Luffy fend off Deadpool and Master Chief with assault rifles and flossing emotes.

That being said, I’d be lying if I said I wasn’t rooting for some Mob Psycho skins to make their way into the game. Please?

Join HWZ's Telegram channel here and catch all the latest tech news!
Our articles may contain affiliate links. If you buy through these links, we may earn a small commission.
Previous Story
Pokemon Brilliant Diamond and Shining Pearl's endgame gives you loads of Legendaries to catch
Next Story
Valve has delayed the Steam Deck's launch to 2022