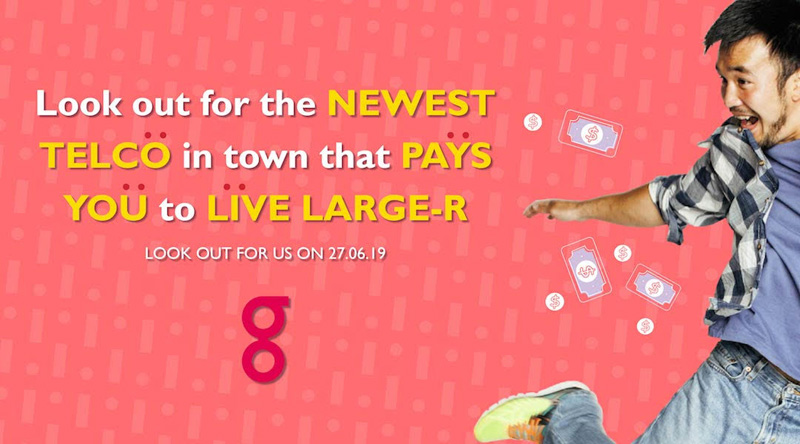 A save-the-date for a new telco in Singapore has just been sent to our inboxes, telling us to mark 27th June (next Thursday) for what we can only assume is a launch announcement. Could that be for Australia-based telco TPG?

Given the conspicuous "g" in the image, it seems highly likely. And perhaps more so, since the Executive Chairman has said that the telco has already achieved " 99% island wide outdoor coverage". As a quick recap, TPG won the right to be Singapore's fourth telco by putting in a bid of S$105 million, so they're certainly invested in breaking into the market.

More competition is generally a good thing, so let's see how this shakes up the market.