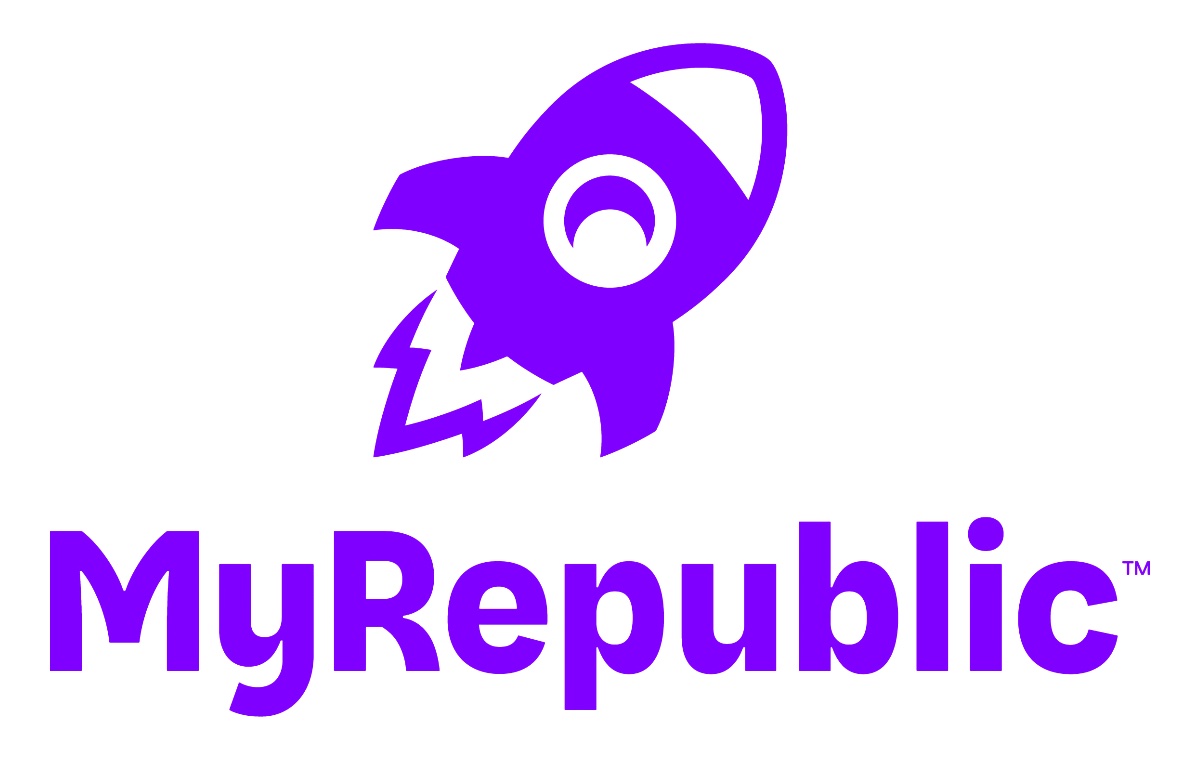 Singapore telco MyRepublic has said goodbye to the Australian market as it divested itself of MyRepublic’s Australian National Broadband Network (NBN) subscribers to Superloop Ltd and is effective from 23 December 2022 with the majority of customers expected to migrate to Superloop during February 2023.

At the cost of A$250 per migrated subscriber, the cost should all potential subscribers migrate, would be approximately A$13 million.

The agreement comes as MyRepublic carries out a strategic refocus towards profitability and liquidity, lowering costs of operations and a renewed focus on its broadband and mobile businesses in Singapore even as it looks towards an eventual listing.

No assets or liabilities of MyRepublic in Australia were included or involved in the divesture.

This has no effect on MyRepublic Broadband, which was set up in September this year to hold MyRepublic’s Singapore broadband business.

According to Adam Rahim, Senior Corporate Communications Manager at MyRepublic, their Singapore business continues to be their main profit-driving business and one of the main factors behind the decision to exit the Australian market was a refocus on more profit-driving aspects of the company’s business.

Join HWZ's Telegram channel here and catch all the latest tech news!
Our articles may contain affiliate links. If you buy through these links, we may earn a small commission.
Previous Story
EV owners can now check the real-time availability of charging points in the MyTransport.SG app
Next Story
LastPass says customer vault data obtained by hacker in security breach