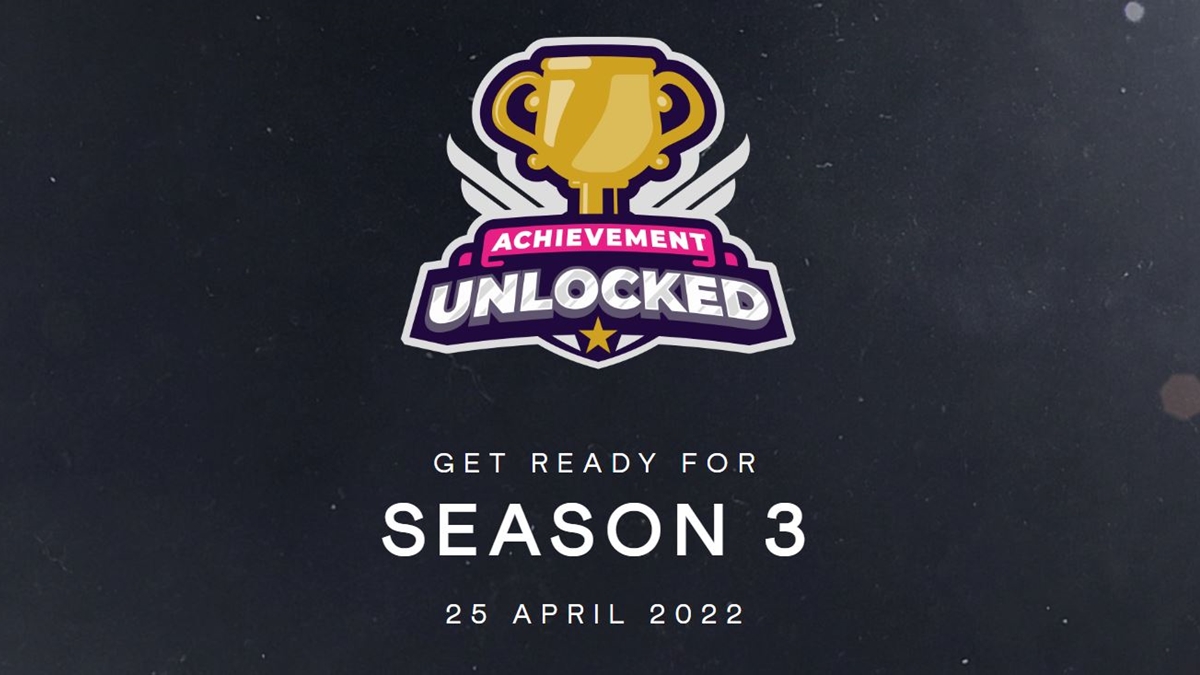 Yesterday, MyRepublic announced that the latest season of Achievement Unlocked, a local esports festival centered on bringing Singaporean gamers together, will be kicking off next Monday, 25 April. Pioneered by MyRepublic GAMER back in 2020, this year marks the third edition of the homegrown initiative, and naturally, it sports a new lineup of featured titles that gamers can "compete" in.

Specifically, the list for 2022 includes four immensely popular titles: Elden Ring, Stardew Valley, Valorant, and Genshin Impact. Starting from 25 April all the way to 26 June, players will be able to attempt a myriad of Achievement Unlocked challenges for each of the four games, and those who manage to complete them the fastest will qualify for a swath of attractive prizes. Notably, these challenges will be split into two categories, namely Season Achievements and Weekly Achievements.

Regarding the former, each of the four titles will feature five different Season Achievements for a grand total of 20, and all players have to do to qualify for the prizes is to complete them within the aforementioned Achievement Unlocked season (25 April to 26 June).

As for the pool of prizes, MyRepublic has provided that it features a diverse mix of items, ranging from copies of Elden Ring: Collector's Edition to branded gaming peripherals and even Grab vouchers. More details on these prizes, as well as the challenge itself will be made available via the official Achievement Unlocked page on 25 April.

Join HWZ's Telegram channel here and catch all the latest tech news!
Our articles may contain affiliate links. If you buy through these links, we may earn a small commission.
Previous Story
The EU could force Apple to switch the iPhone and all its other products to USB-C
Next Story
You can order the new BMW 7 Series with a massive 31-inch cinema-style 8K screen